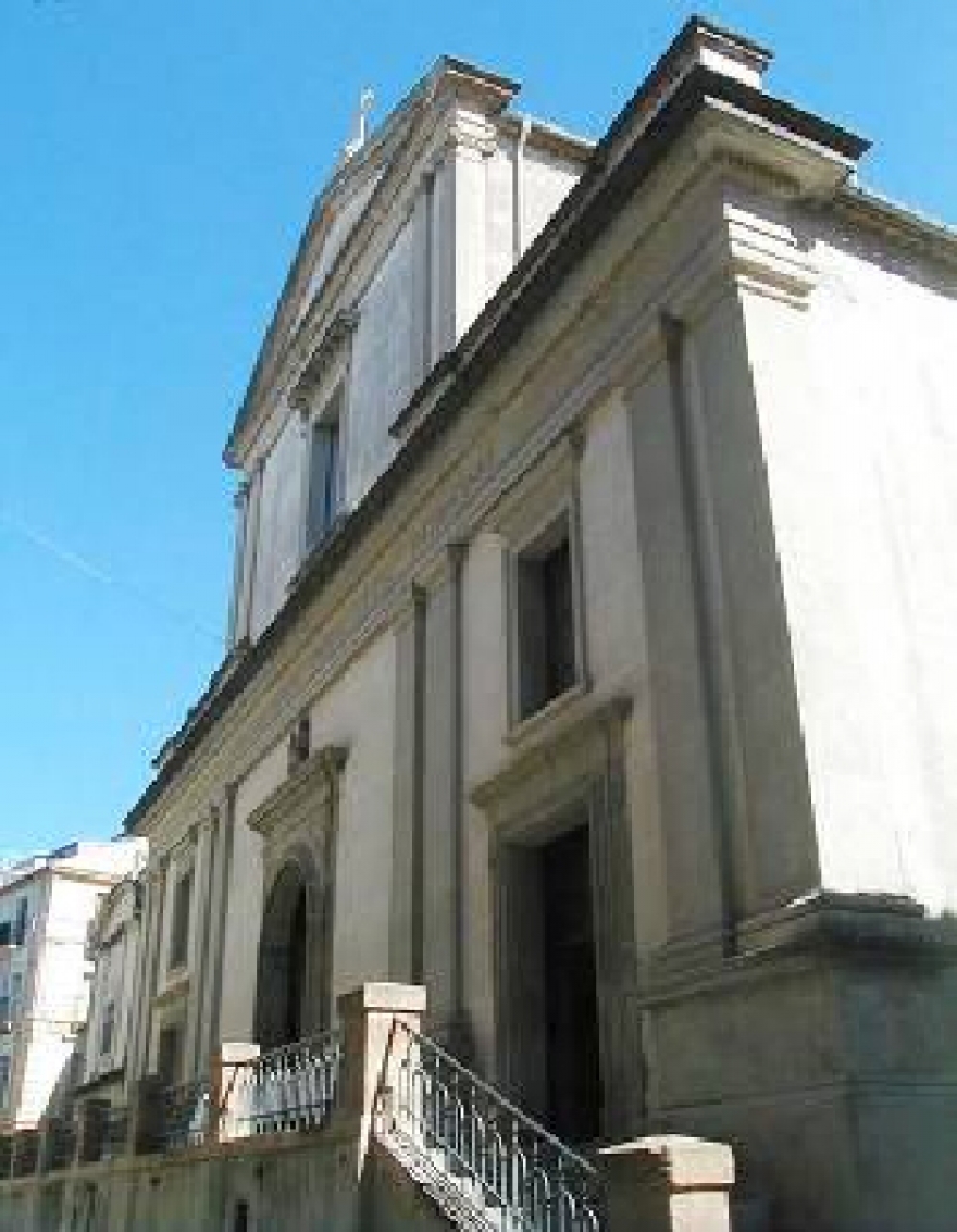 
Overview
This church was Built between 1086 and 1104, the Church of San Benedetto Abate was built by the Benedictine monks of Montecassino. Located close to the historic center, over the centuries it has undergone several expansions: it was almost entirely rebuilt between 1767 and 1779 and was decorated and frescoed in the following years.Due to the damage suffered during the war, the façade was restored in 1950, preserving the original portals, built in 1784 by craftsmen from the province of Ferrara. An interesting element of the facade is the statue of Saint Benedict, placed in the niche on the main portal in 1775.

The bell tower was originally one of the civic towers of Cetraro. Inside, divided into three naves decorated in Baroque style, valuable works of art are preserved, including silver, paintings, organs and wooden artefacts. 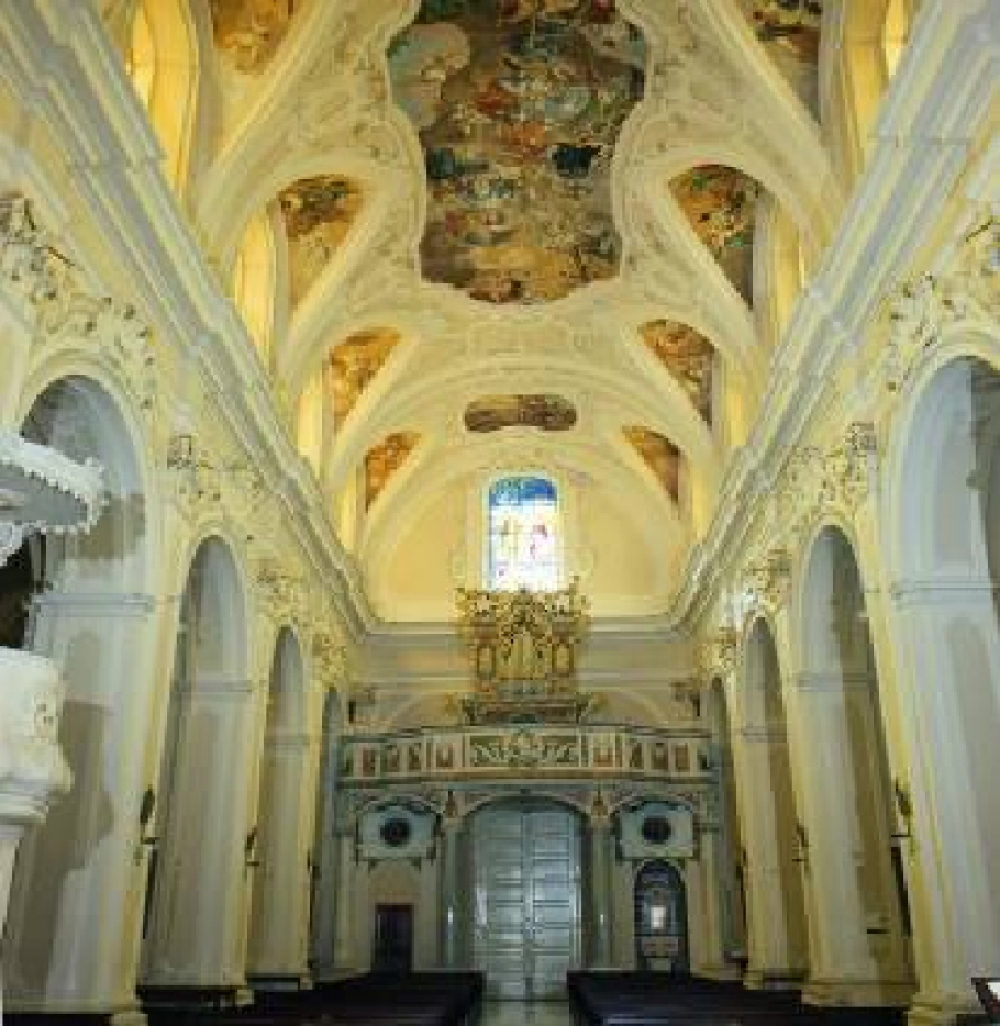 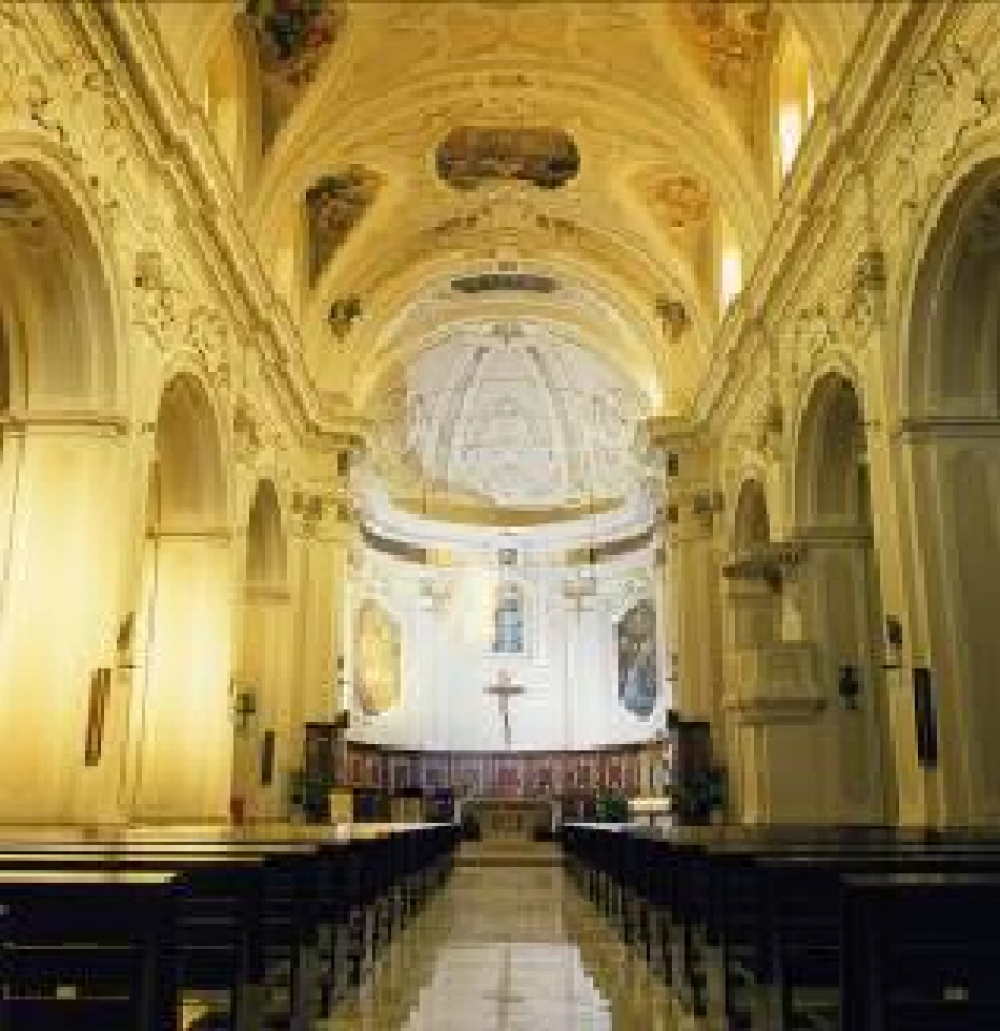 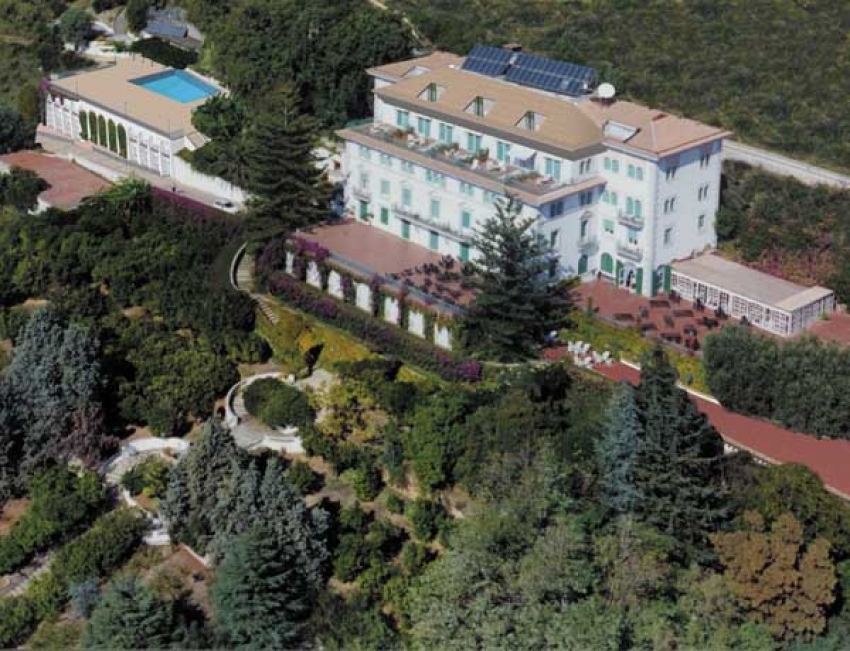 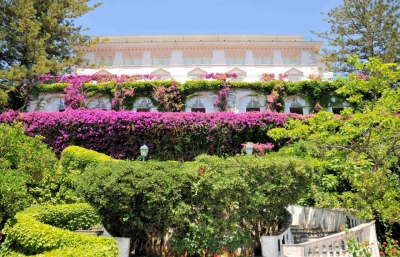 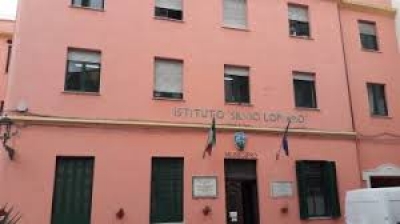