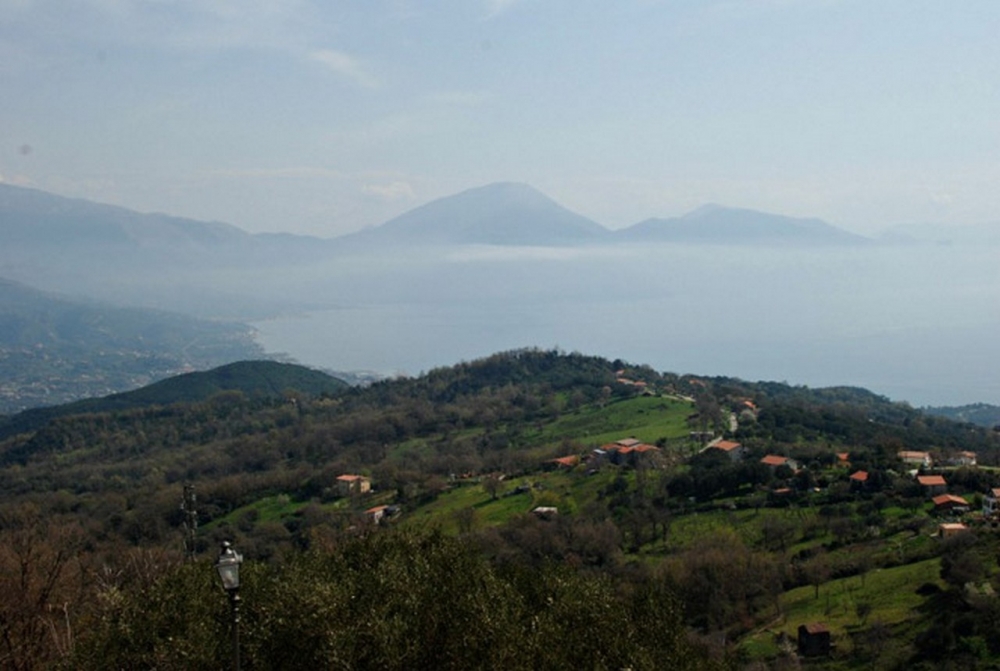 
Overview
Casa Ortega” Museum in Bosco, in the province of Salerno, was for some years the home of the artist José García Ortega (1921-1990), Spanish painter and sculptor, anti-Francoist militant, exiled in Europe for many years,  in France and then Italy.
In 1973 he lived in Matera, Potenza Italy where he had made important pictorial cycles, such as "Death and birth of the innocent” and  in 1980 he arrived in Bosco. A town  that reminded him of his Spain and he  bought this house where he filled it with his art.
An environment still resplendent with his beauty is scattered everywhere by the "pintor de La Mancha", for which the great poet Rafael Alberti coined the "Ortegano" neologism, in reference to the harassment suffered by the Spanish peasants of the time.
The Hispanic painter wrote to the inhabitants of Bosco……” I feel comfortable living amongst you…… because here I found the same misery that I left in Spain. I found the colors of  my  land. Here I stopped because the skin of the laborers, are  like that of the Spanish peasants, dry and dark".

After his death and  the house was abandoned, a  house-lab was found ……it  seems as if he just left for only a moment to  look outside and get inspiration from this corner  that seemed  to him to be Mancha in the land of Cilento. 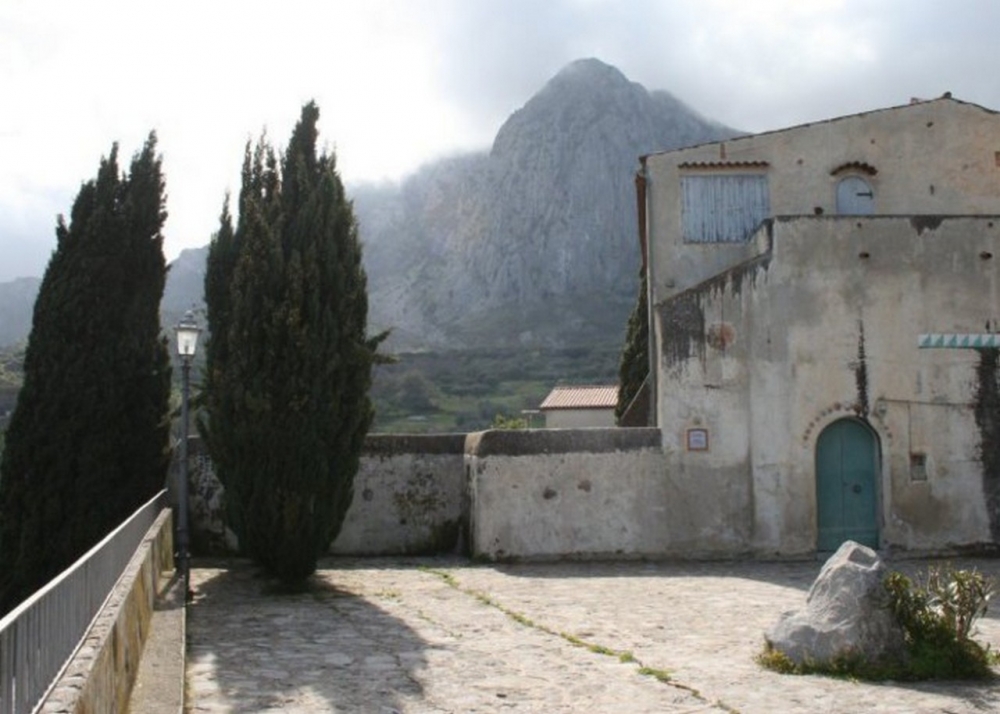 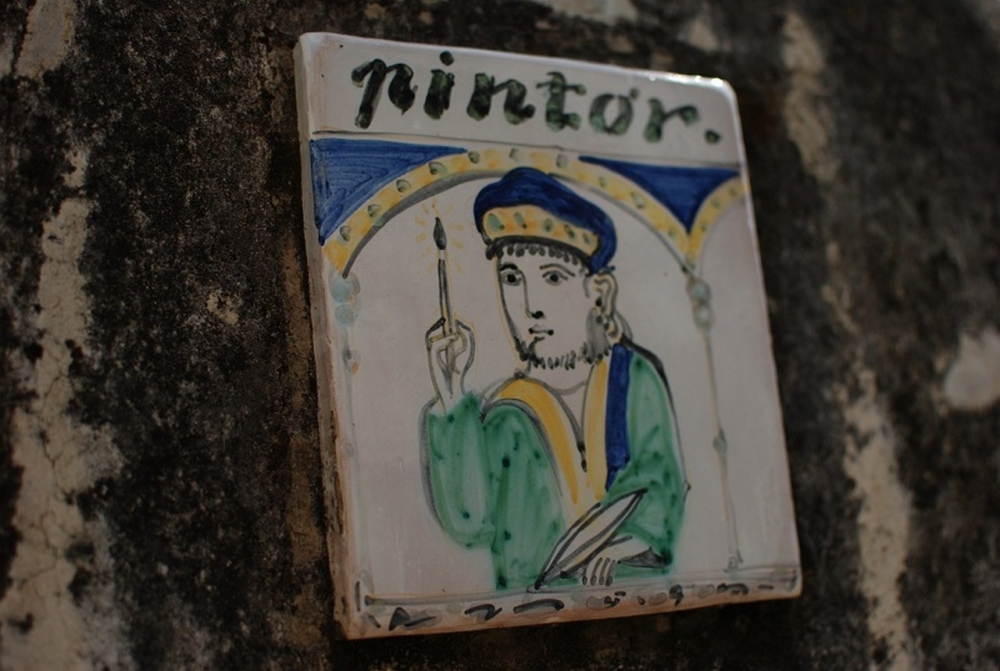 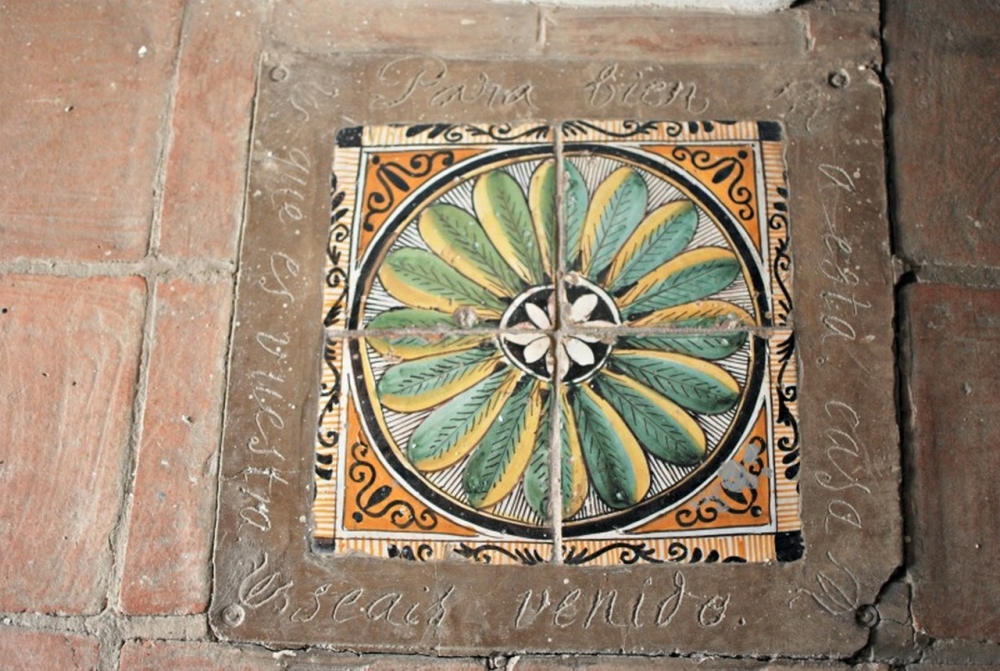 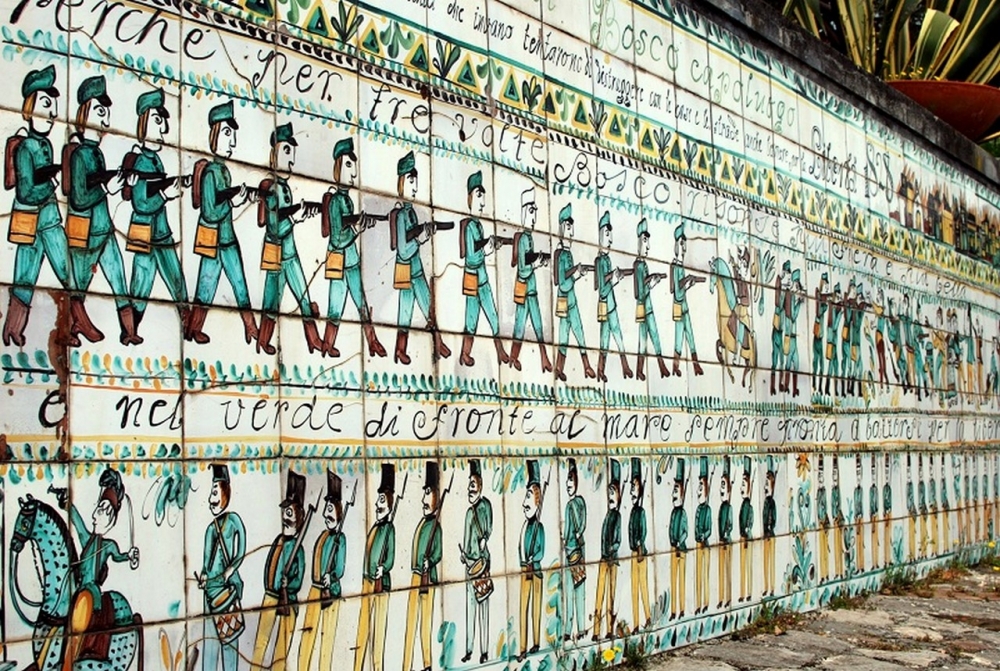 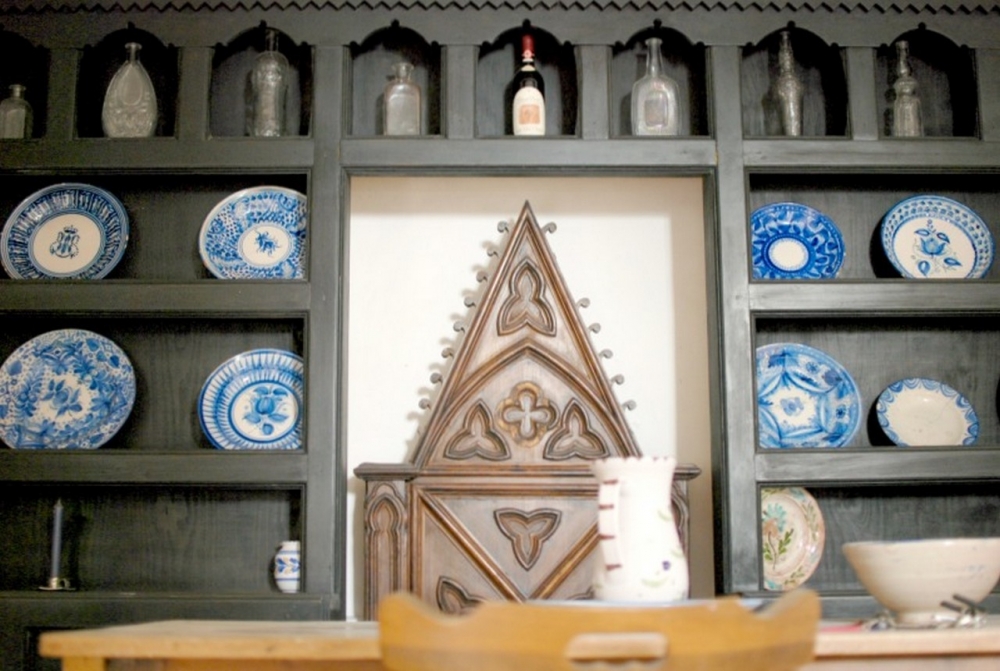 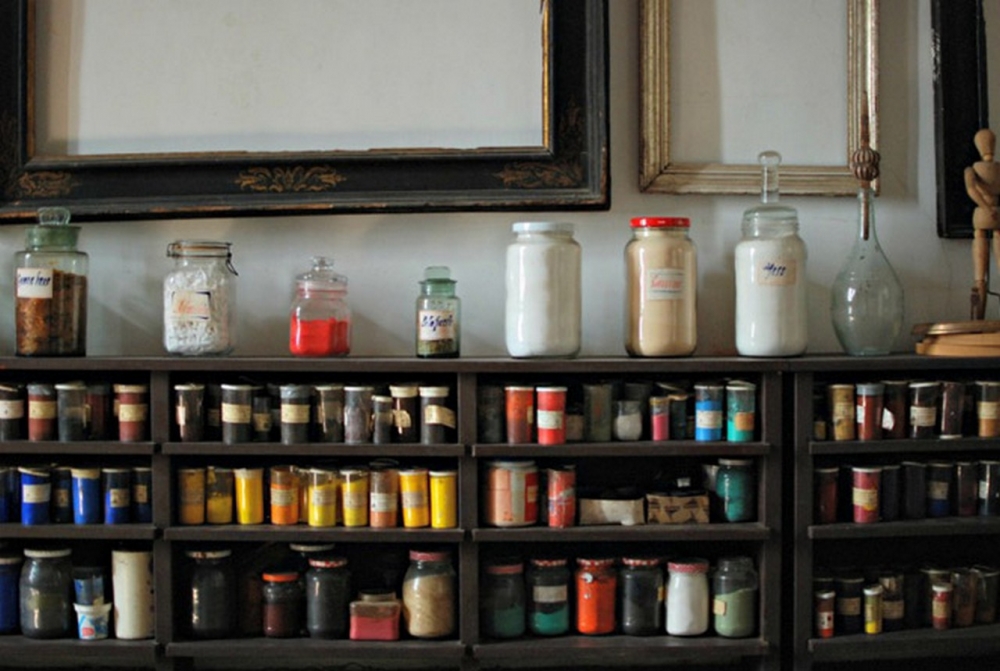 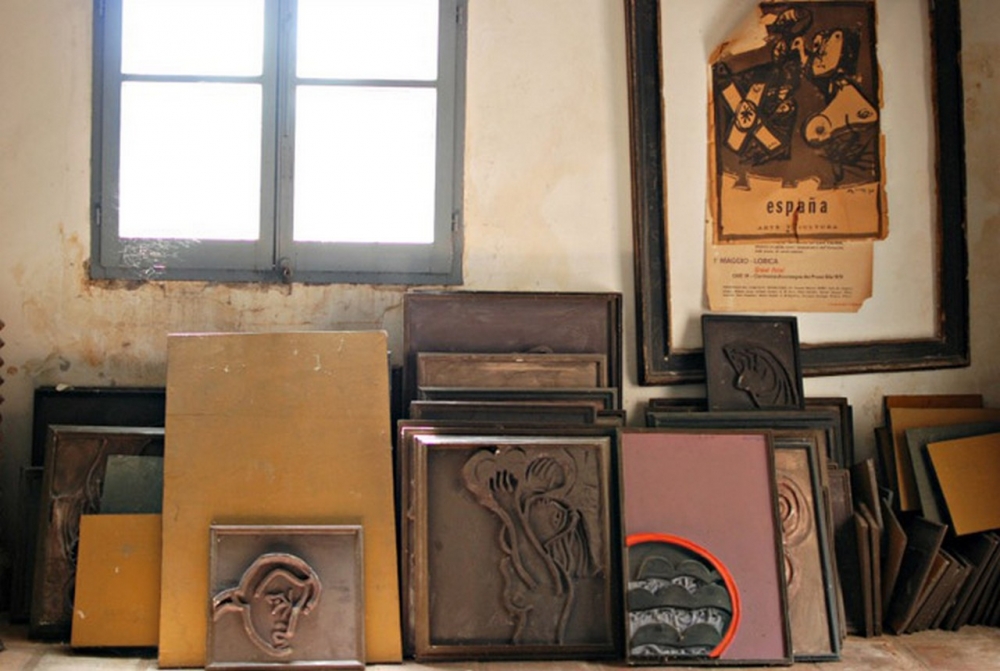 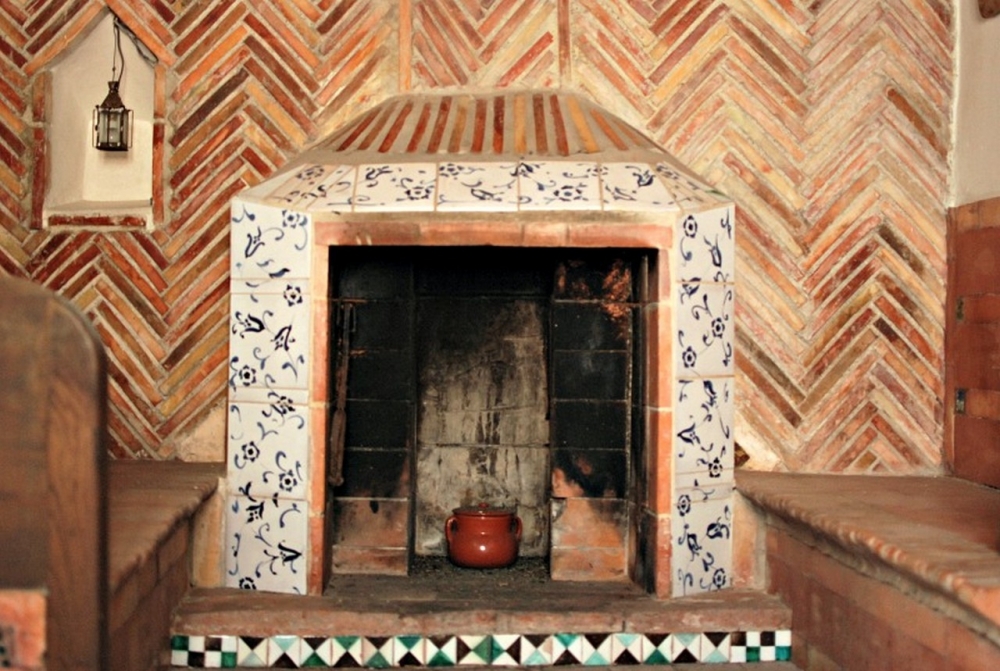 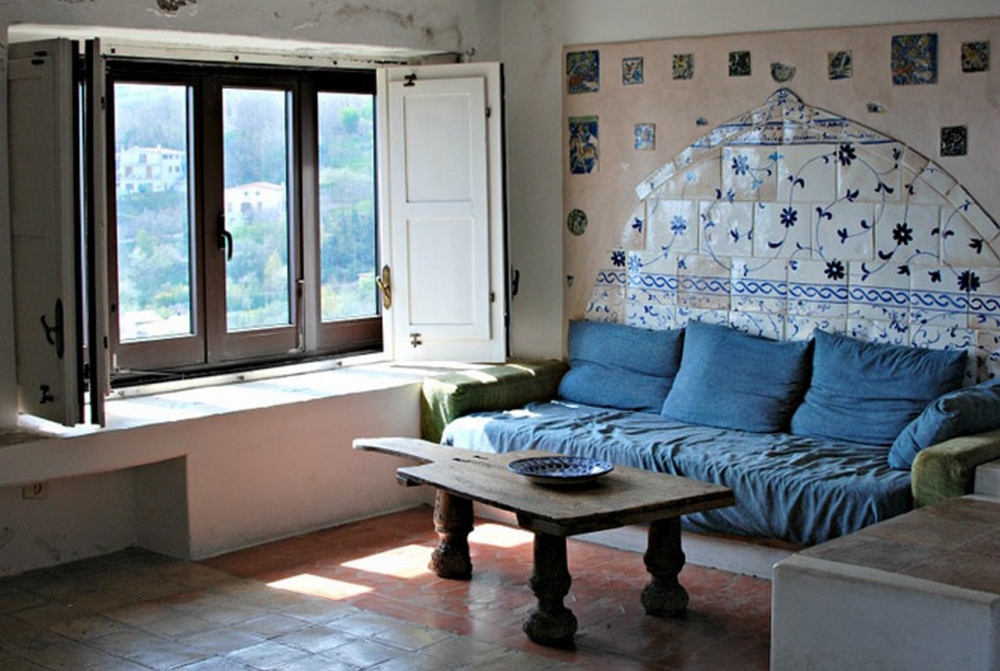 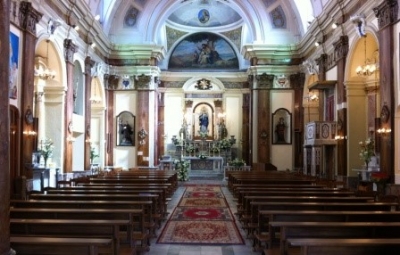 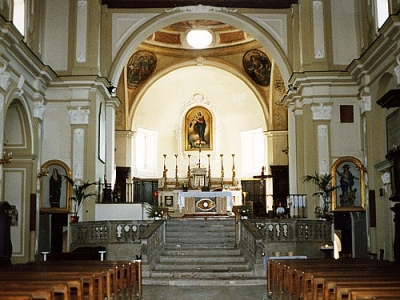 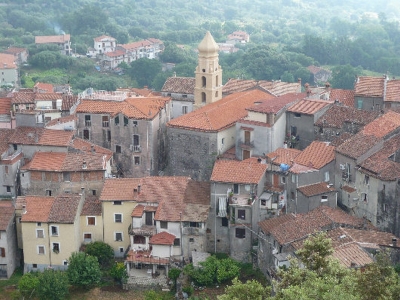 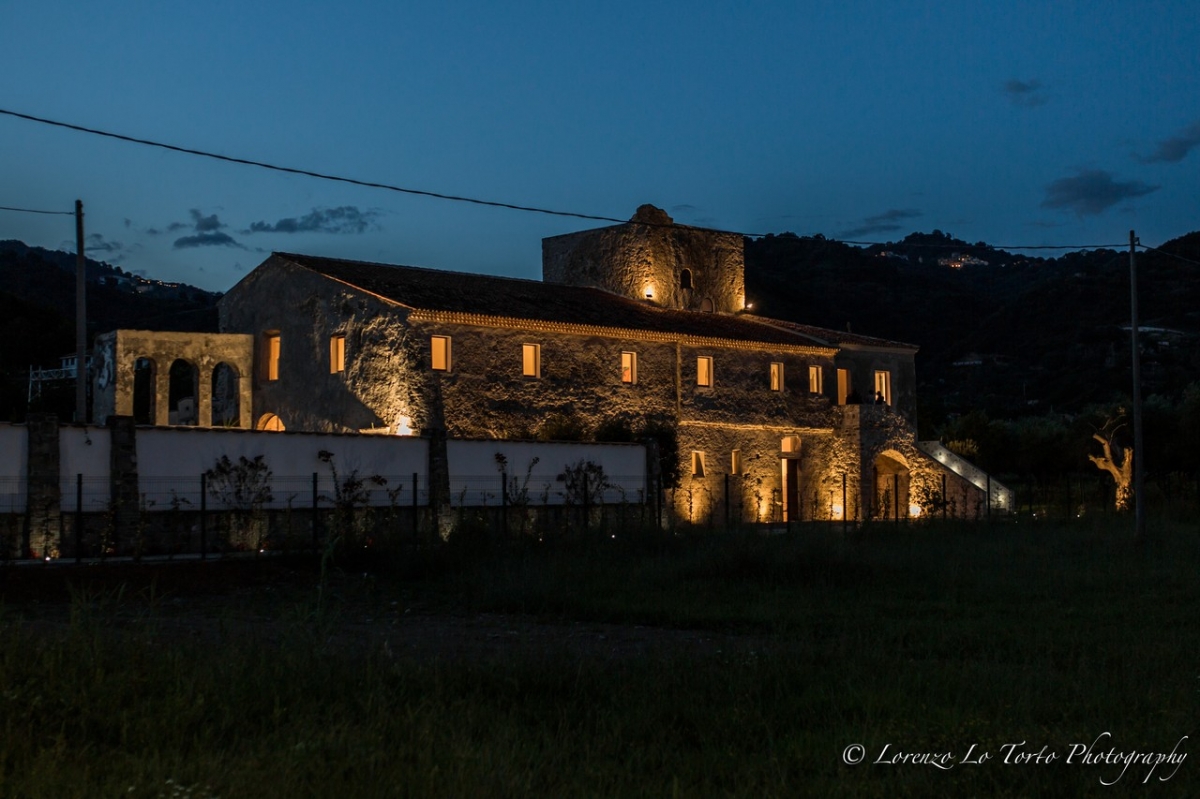 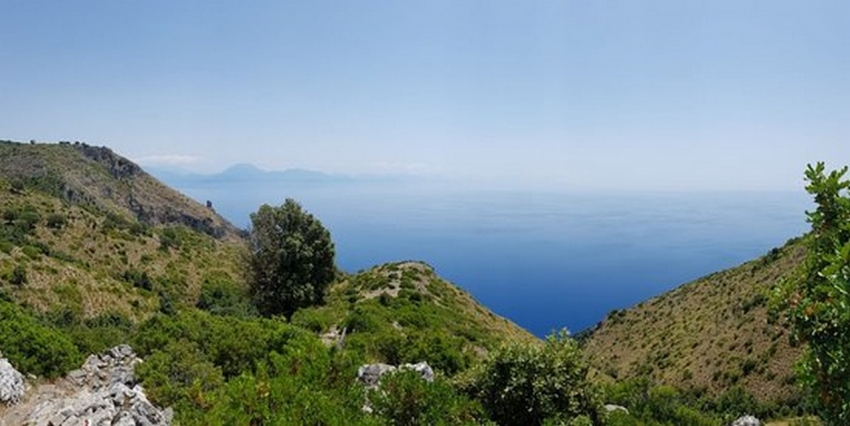 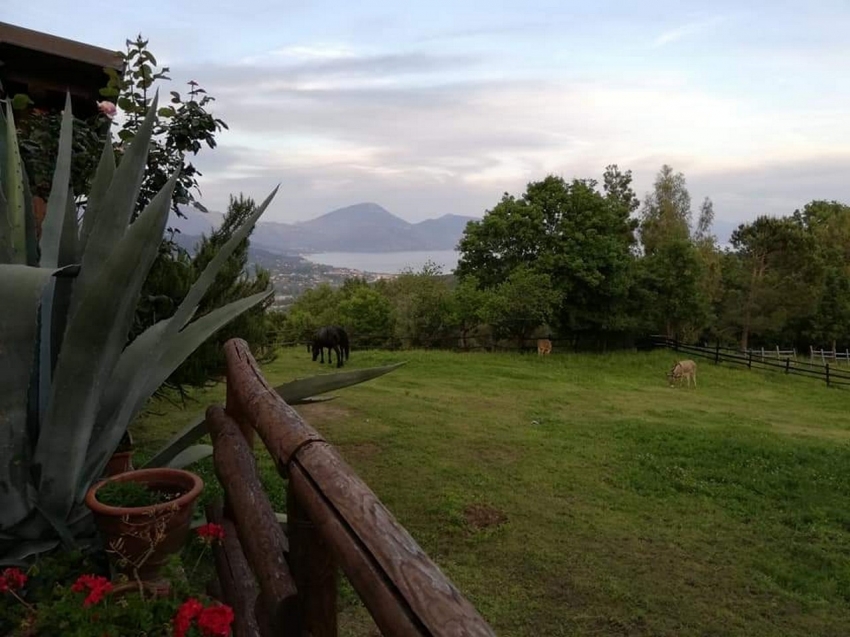 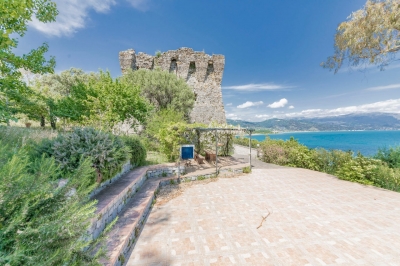 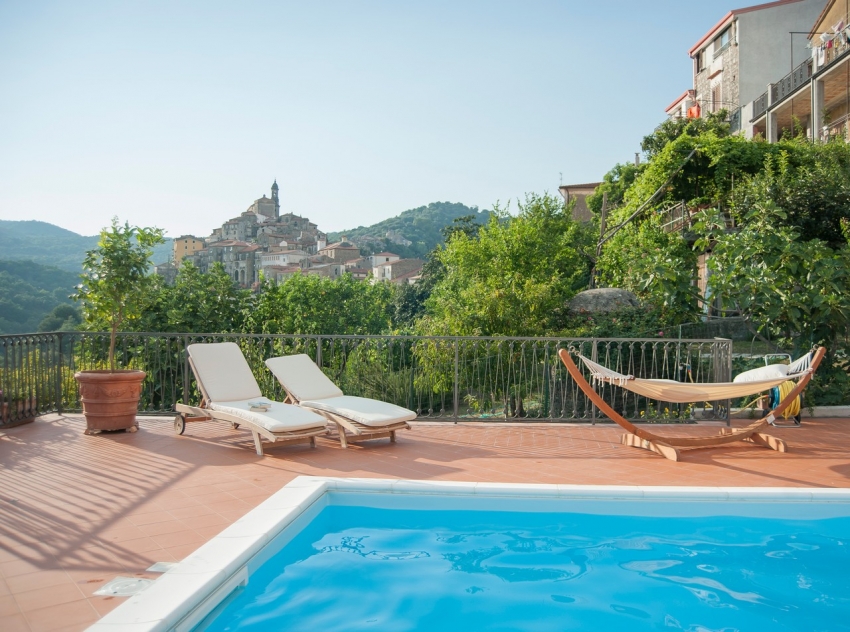 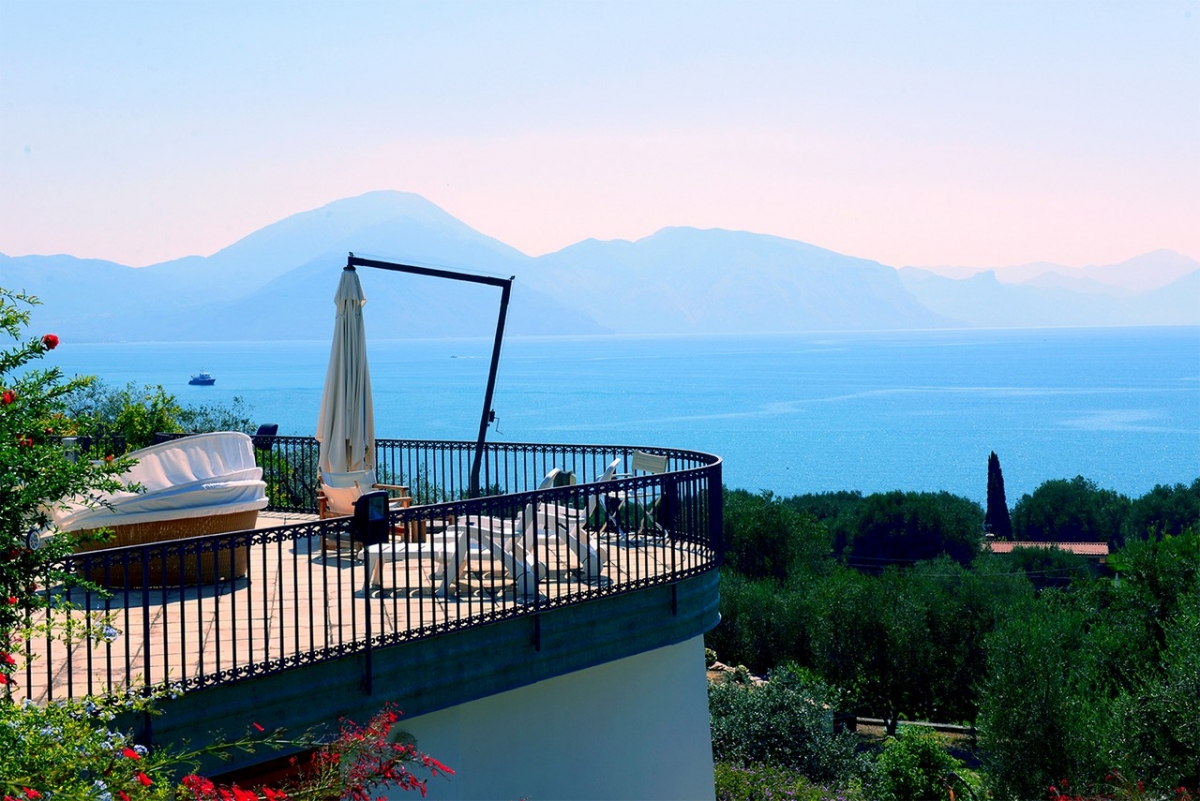