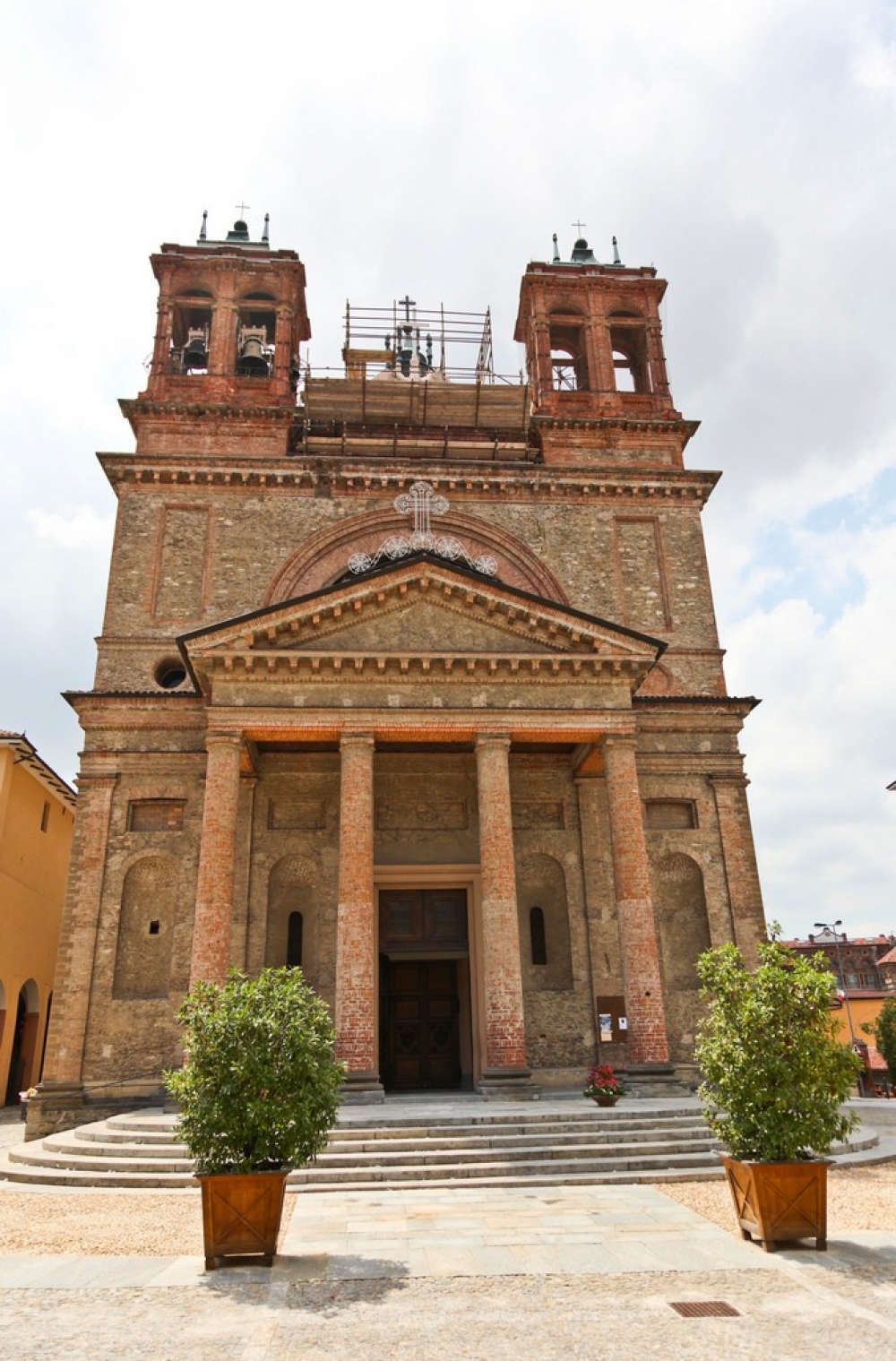 
Overview
In the heart of the historic center, in Piazza San Paolo, ancient Prato del Convento. It is 54 meters high (dome), 46 long and 23 wide.
The Parish Church of Dogliani Borgo, over time had a troubled history. Up to the sixteenth century, there was a Parish Church of San Quirico where today the homonymous alley is located (near Piazza Carlo Alberto); at the beginning of the seventeenth century it was built on the site of the old church of San Paolo, corresponding to the current building of the Cinema - Theater (only the facade remained, on the side of Via XXXI Luglio), but at the end of the eighteenth century it was again unsafe.  In 1801 Napoleon established the suppression of the Carmelite Convent, which was located where the Palazzo Comunale is now (the entrance hall was the left nave) and which contained a fairly large church built in the 16th century.

It was then decided, in 1801, to transfer the parish church to the Carmine Church.However, in the second half of the nineteenth century, Dogliani became an urban center of great importance, abundantly exceeded 5,000 people and a large part of the Langa gravitated on it (which, at the time, was very populated). The Church of Carmine, therefore, proved to be absolutely insufficient for the needs of the population, so that they thought of building a new, larger Church. 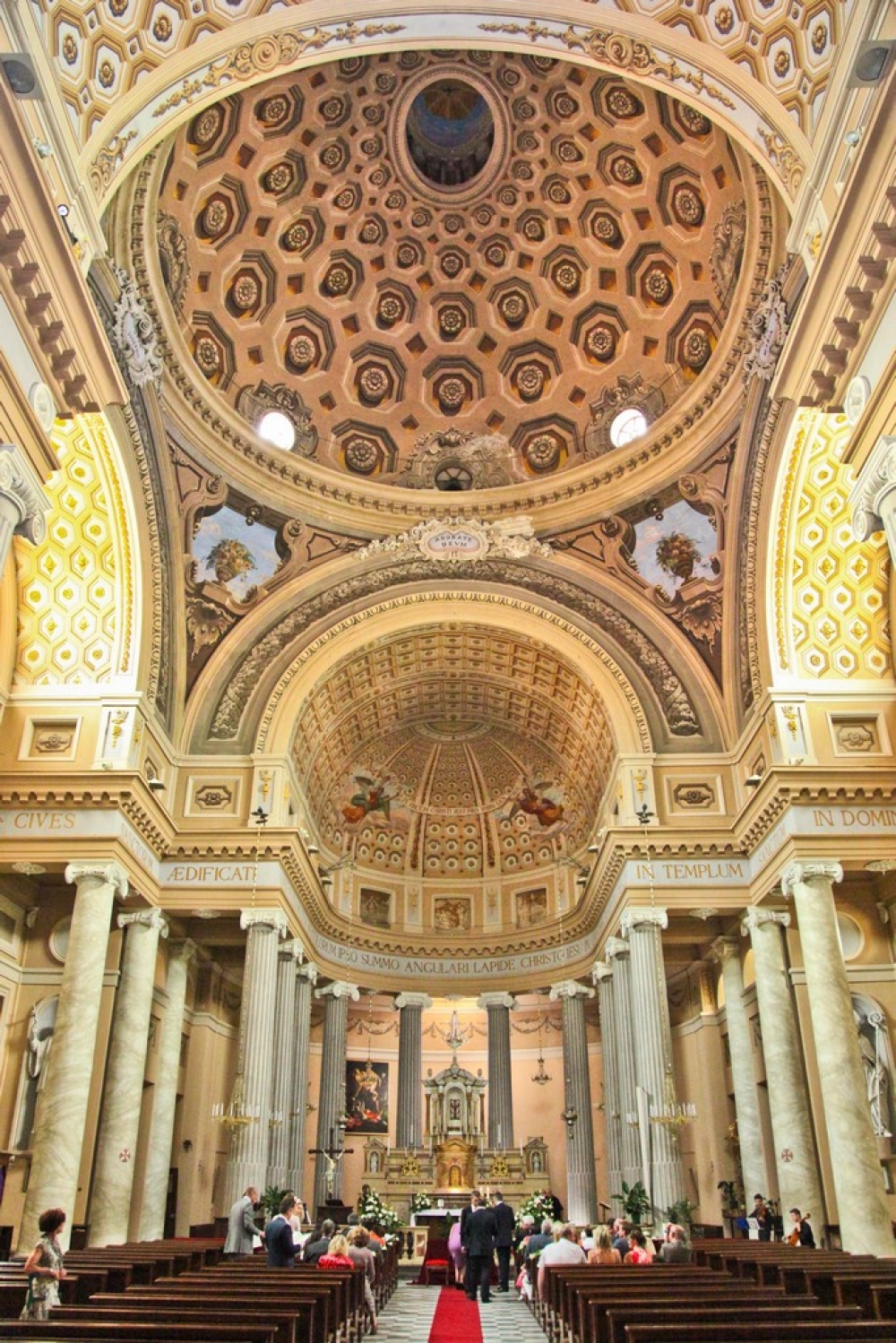