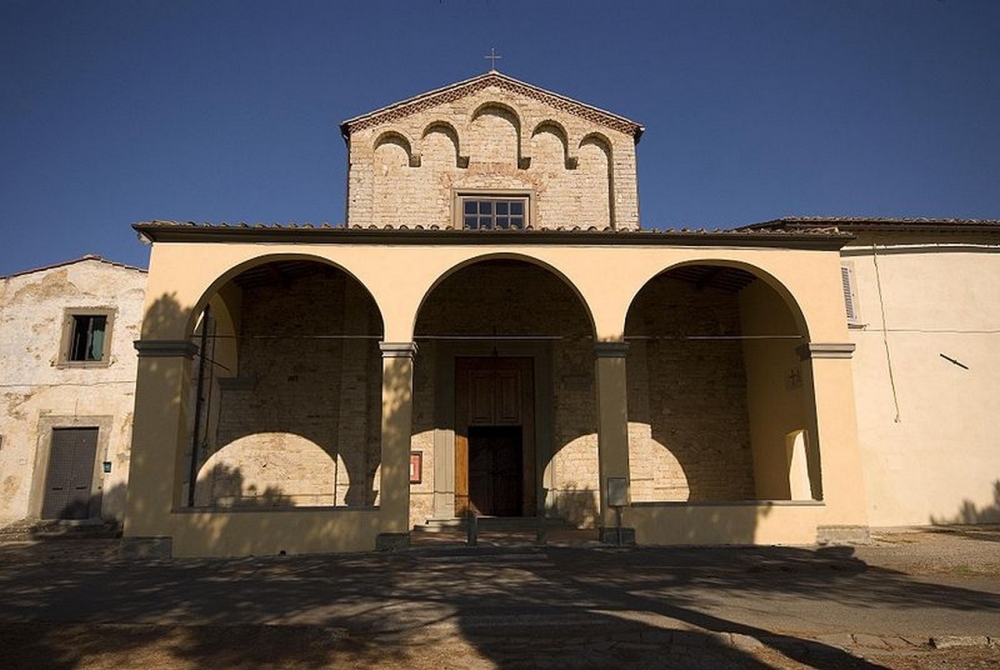 The Pieve di Santo Stefano in Campoli is located in the  hills between the valleys of the Greve and the Pesa in the comune  of San Casciano in Val di Pesa. Dedicated to St. Stephen, it is one of the oldest churches of the Florentine Diocese.

Named after the Camp, it was built, called Campoli, probably by contraction of Campus Populi or Campus Pauli.

Documented for the first time in 903, the Pieve originally consisted of a basilica with three naves covered with trusses and provided with as many semicircular apses, as in the oldest parish churches of the diocese. During the 18th century, radical changes were made to the original building with the baroque redefinition of the interior and the addition of the portico. The still visible Romanesque structures are limited to the upper part of the façade, divided by pilasters culminating in five blind arches, to the lateral sides, to the right apse and to the bell tower.

The bishops of Florence were home to it, where the imperial Legates and Marquis of Tuscany used to lodge while they were in the province.

Among his parish priests he had Giulio de 'Medici, the one who would become Pope Clement VII. Candido Del Buono, Galileo's pupil and distinguished physicist, was also the parish priest of this church.

Inside the church there is a large table, a masterpiece by Bugiardini, a pupil of Michelangelo, depicting the Virgin, Saint John the Evangelist and other saints. Also to be admired is a small table on a gold background with the Virgin, Child and Saint John the Baptist, from the Florentine school of the sixteenth century and the wooden pulpit from the sixteenth century. 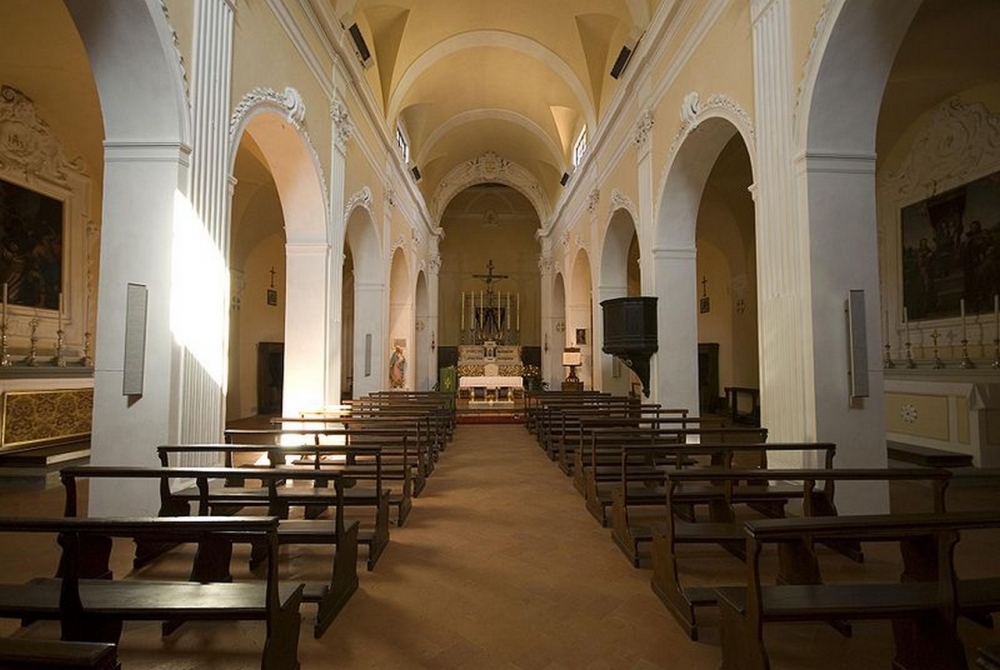 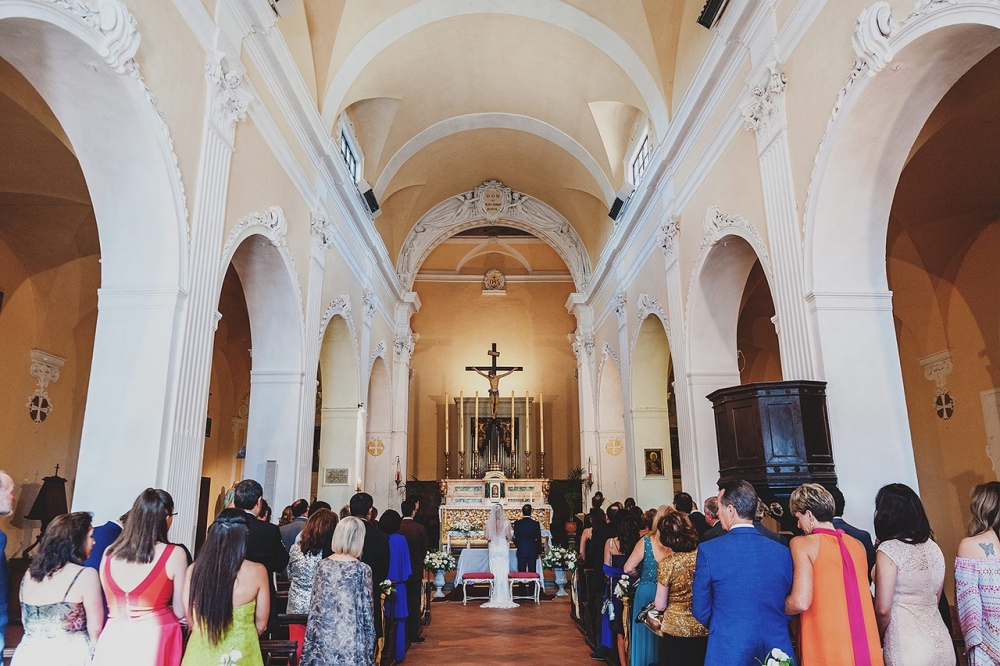 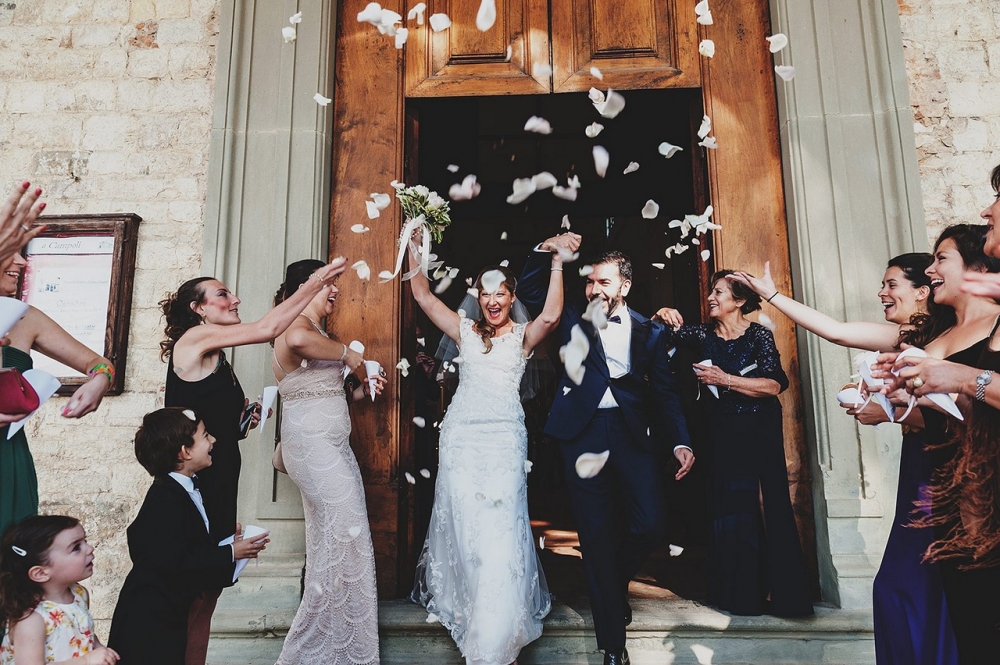