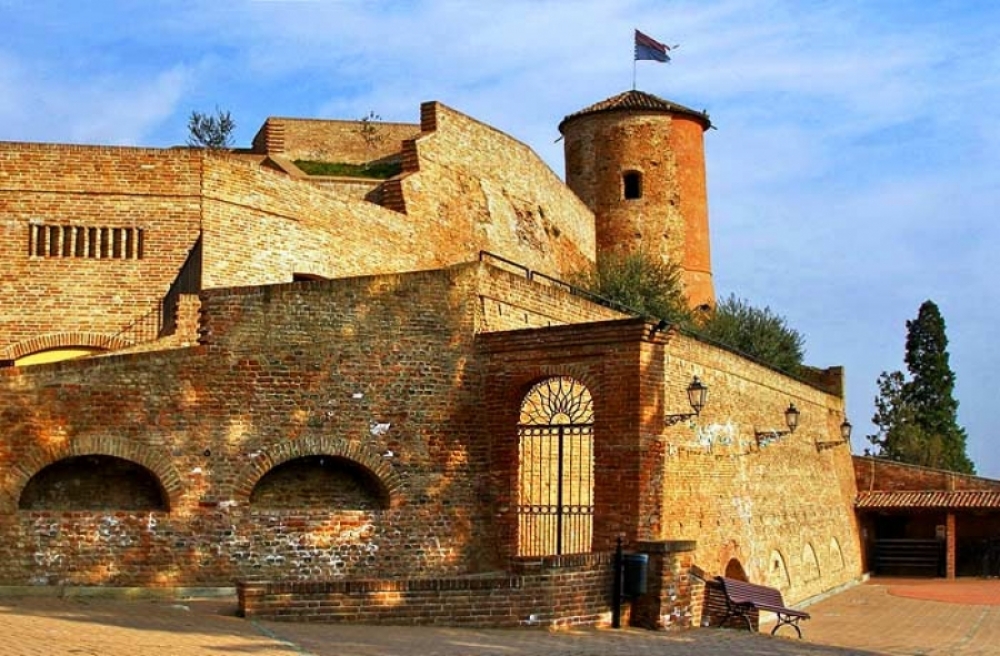 
Overview
Castelnuovo Calcea retains its name of Roman origin -  Castrum Novum to which "ad calcarias" was added due to the nearby Roman road to which frequent hilling and maintenance had to be carried out. Country of ancient origins before the Romans it was inhabited by the Ligurian Statielli, then by the Celts and finally by the Gauls. At the end of the Roman domination, the Lombards arrived, followed by the Franks. Before being ceded to the Savoys in 1735, the town was part of the Duchy of Milan.
Located in the central area of ​​the town, of the turreted castle of medieval origin, today only the bastions and the watchtower remain. Erected in 1154 at the behest of the Marquises of Incisa, it was destroyed by the ladyfingers in 1634, but was rebuilt several times because it underwent numerous destruction during the wars that bloodied Monferrato in the following two centuries. The last major restoration took place in the 17th century when the towers, the dungeon were rebuilt and the western part damaged by serious fire was repaired.

Currently the area of ​​the castle and the vestiges that still remain after the various collapses suffered (1945-1952-1961) is owned by the Municipality of Castelnuovo Calcea, which in 1985 purchased the site. In 1989 the first renovations  and recovery works of the wall structures (courtyard, entrance) were started. In 1998 the circular watchtower (symbol of the municipal coat of arms) was finally consolidated and recovered, in the shade of which a large courtyard was created, a suggestive stage for various summer events (dance and gastronomic evenings, concerts, theatrical performances ...).
In the summer of 2004 "La Terrazza degli Ulivi", the underground walkway that accesses to  the top of the area, used as  public green area and  for special events like weddings. 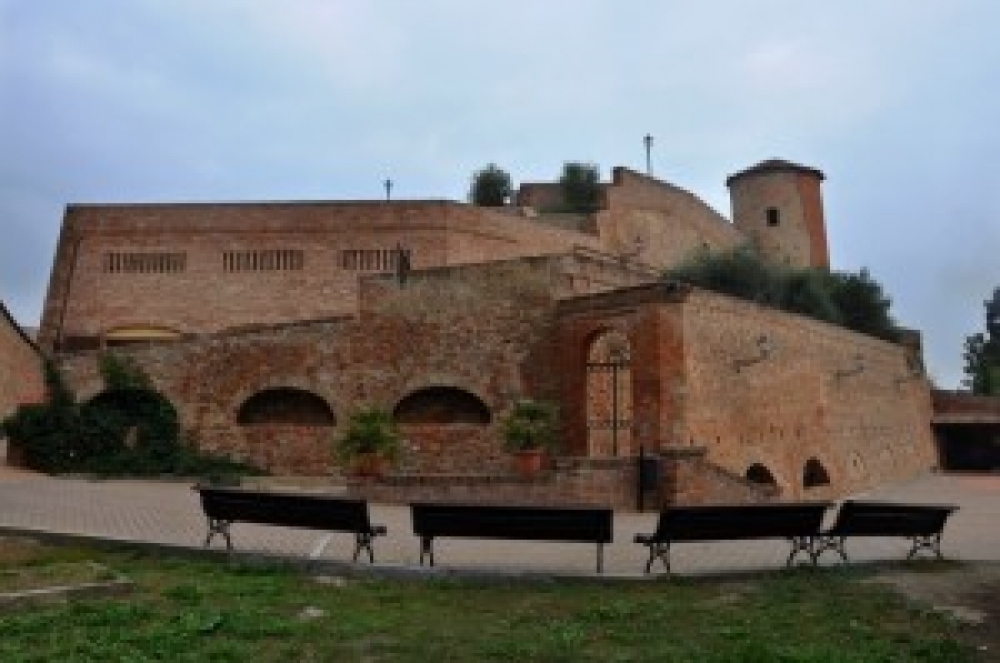 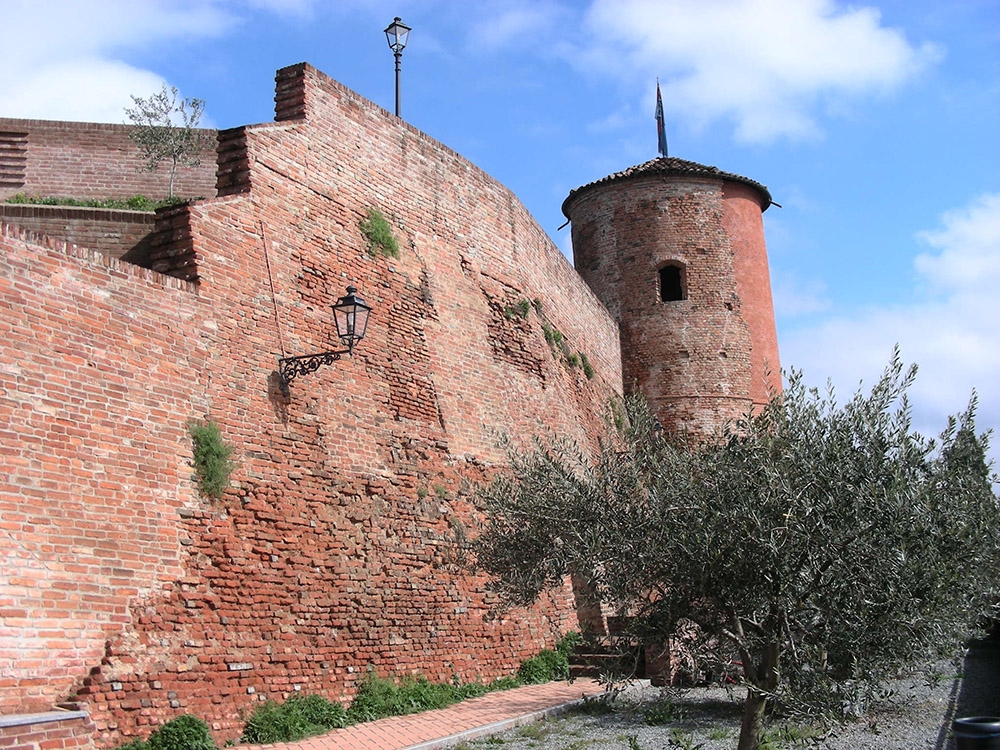 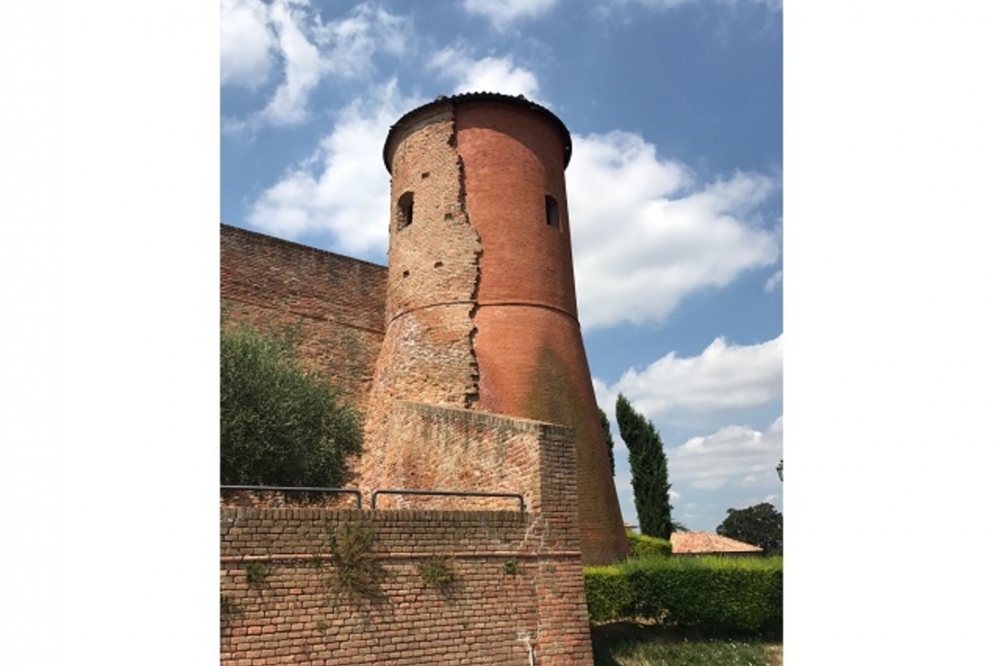 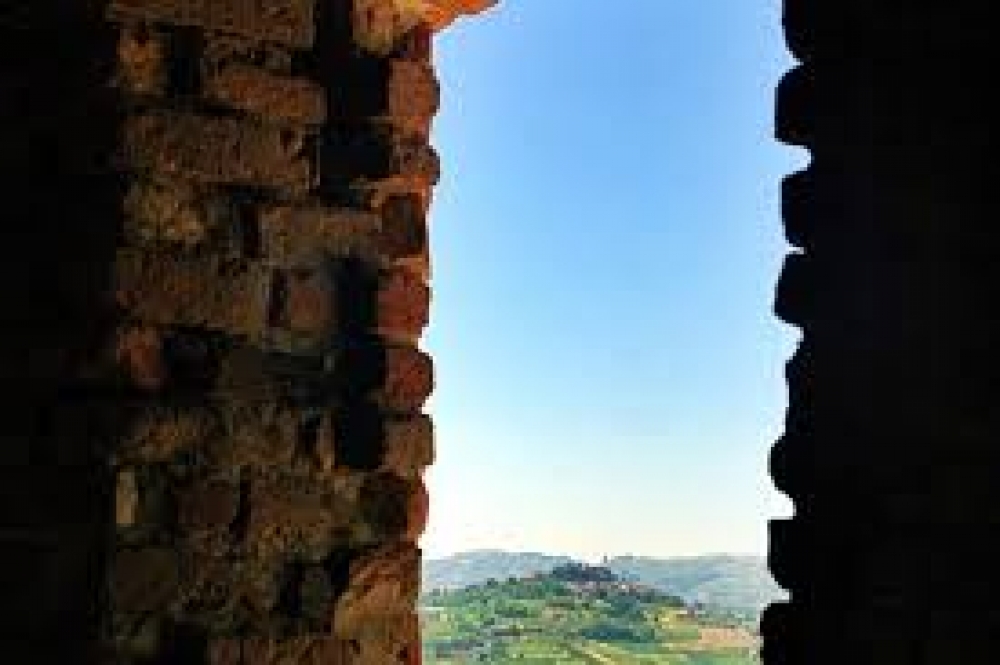 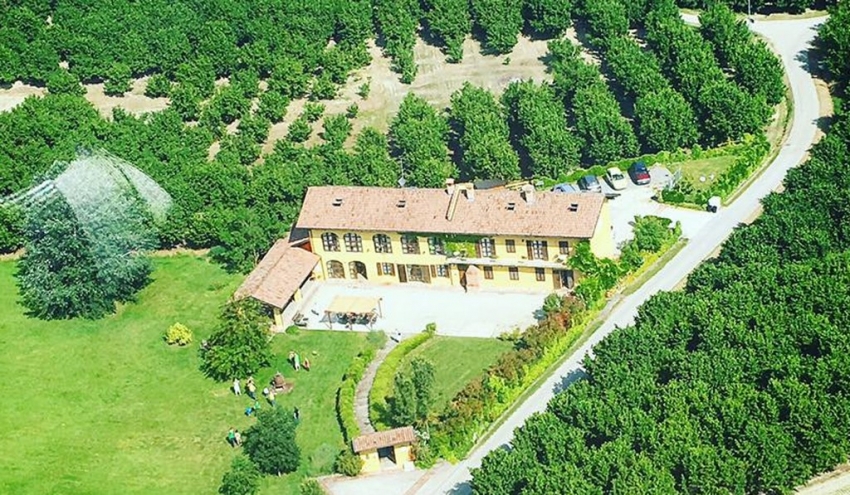 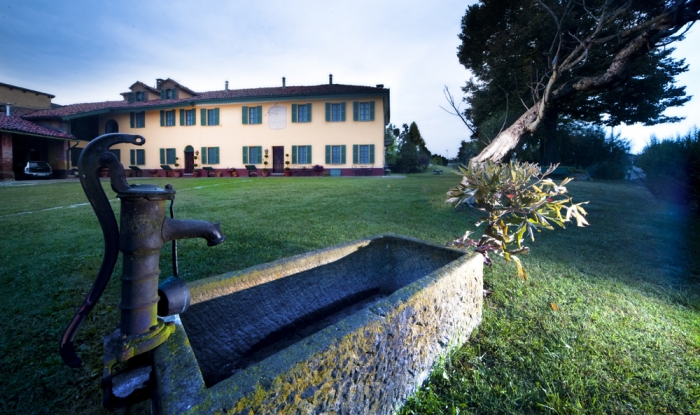 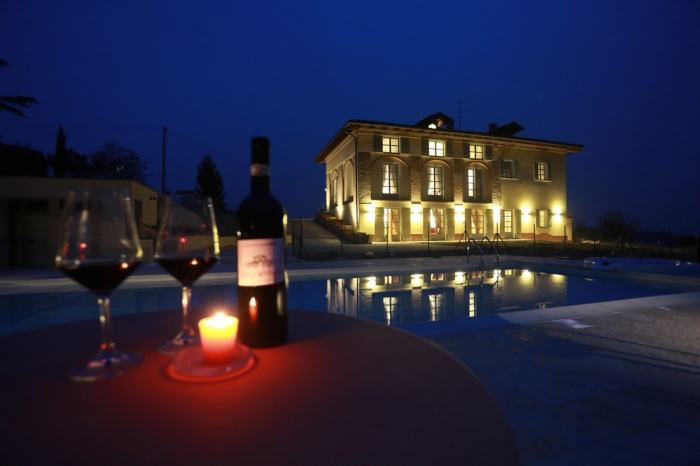 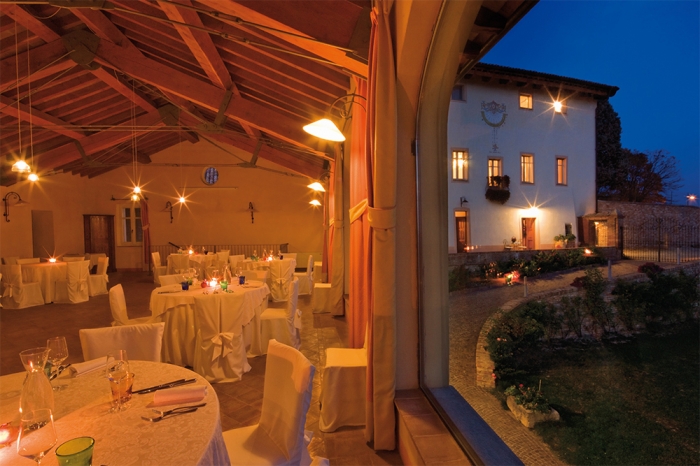 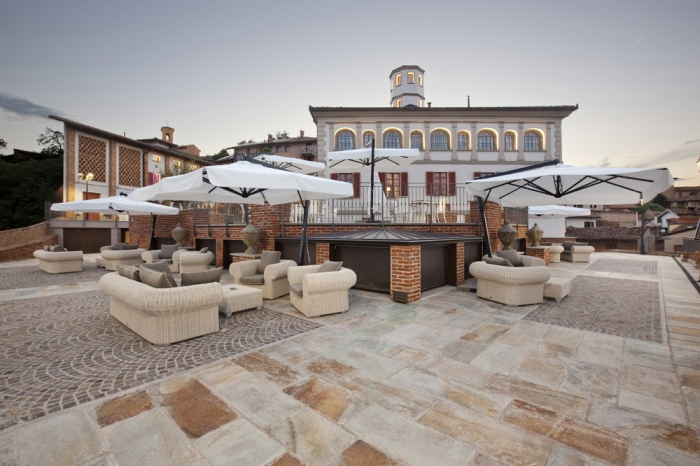 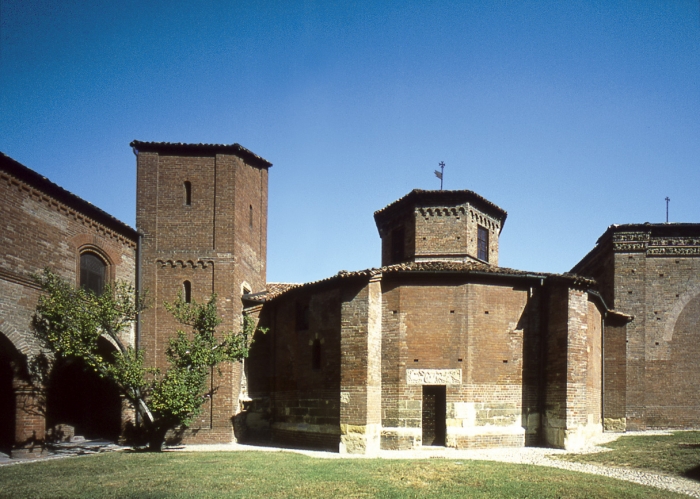 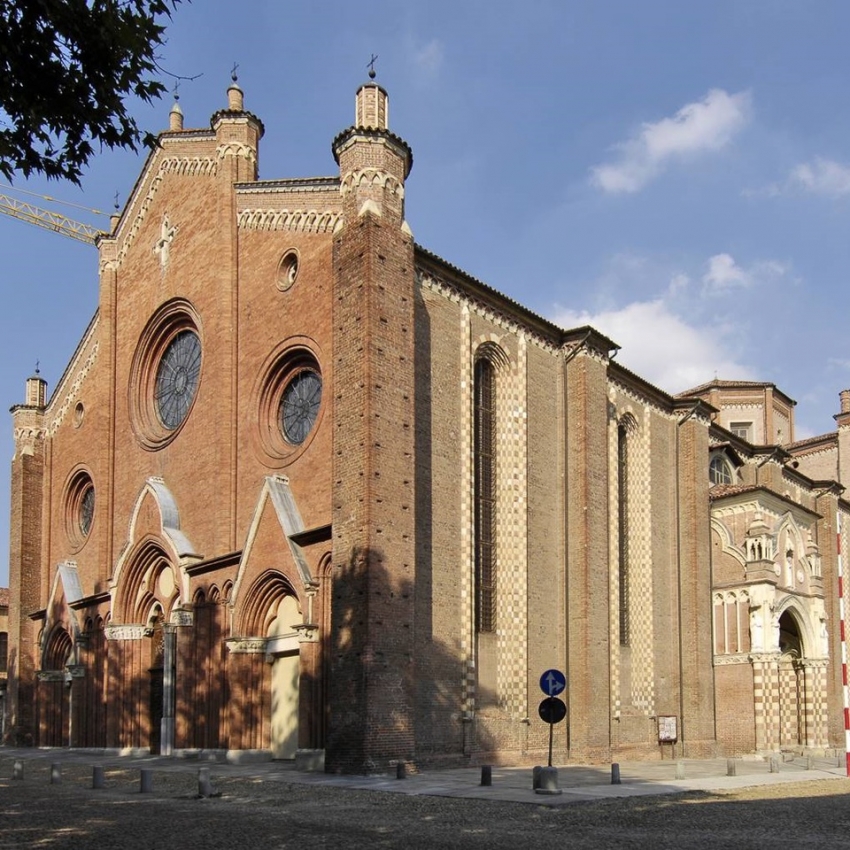 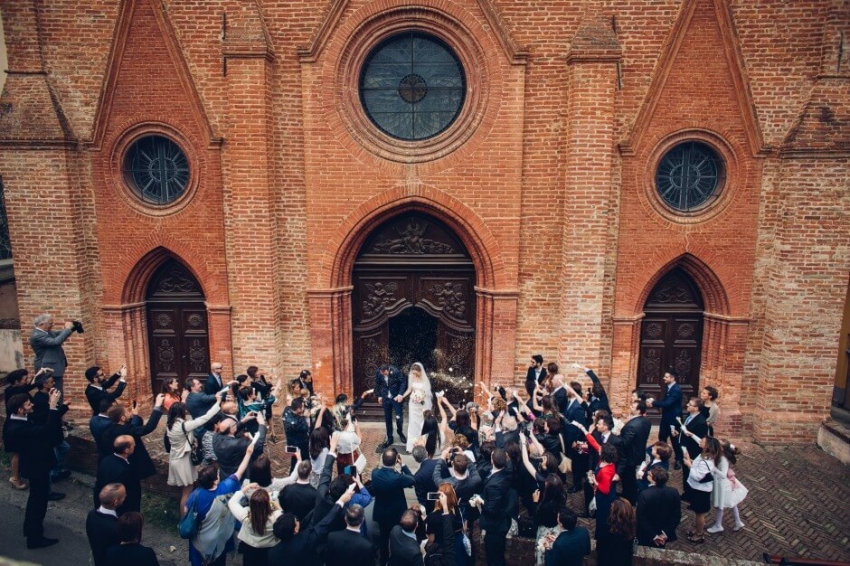 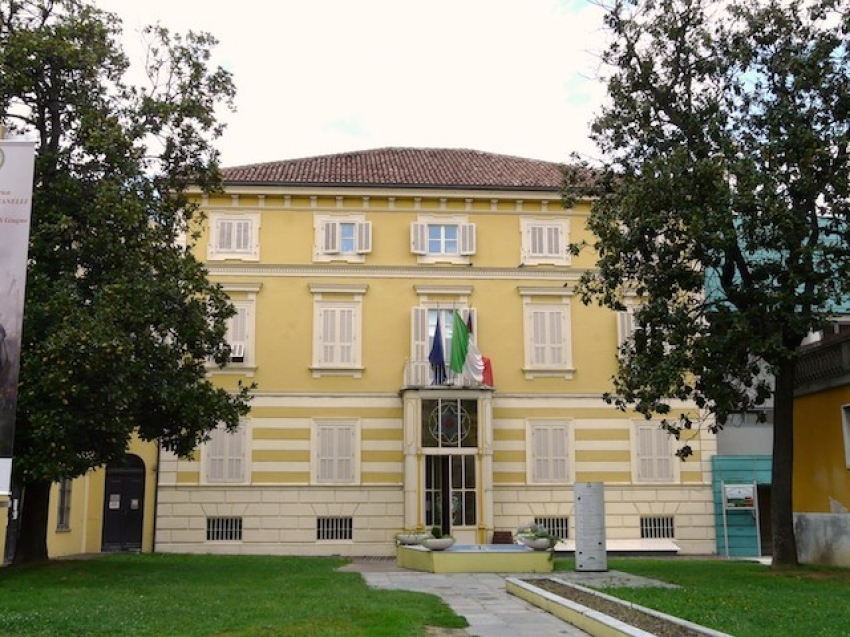 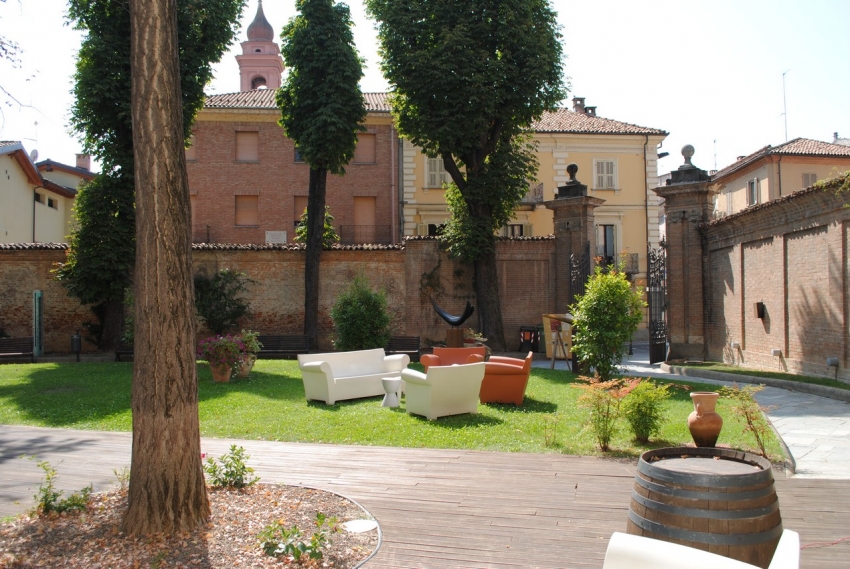 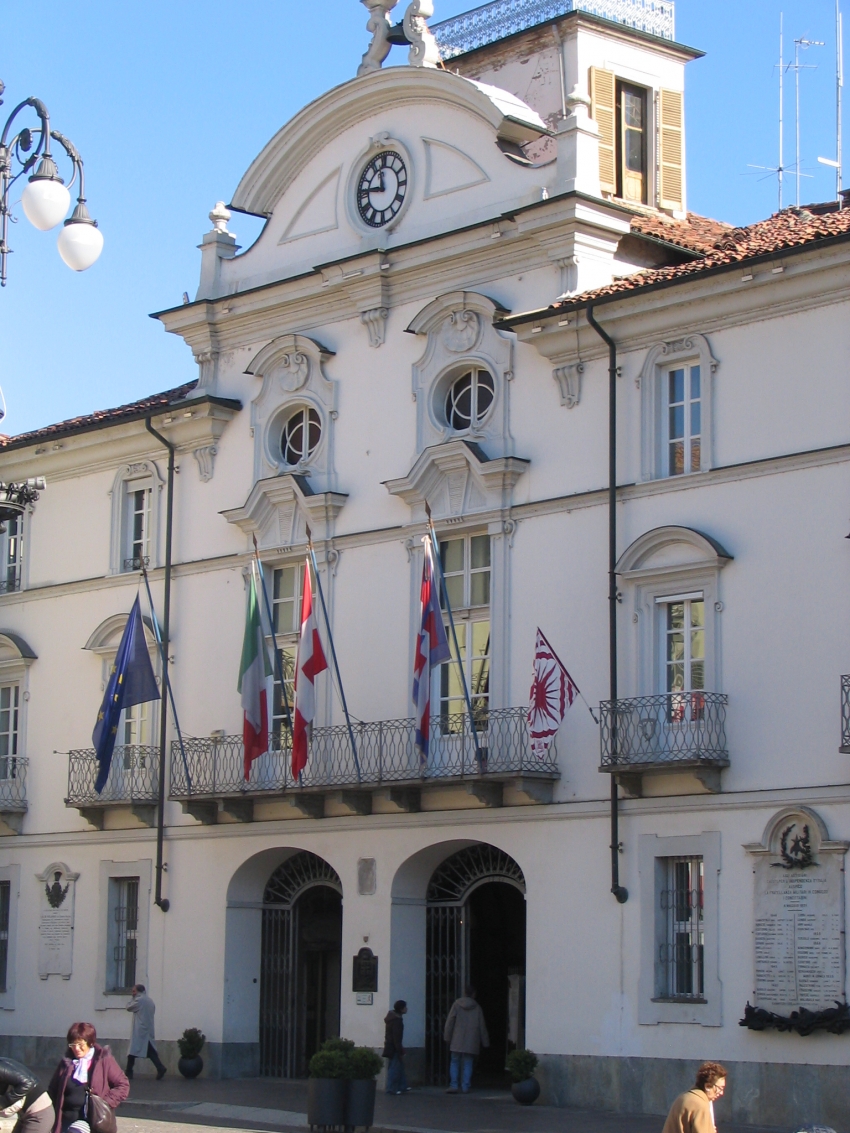 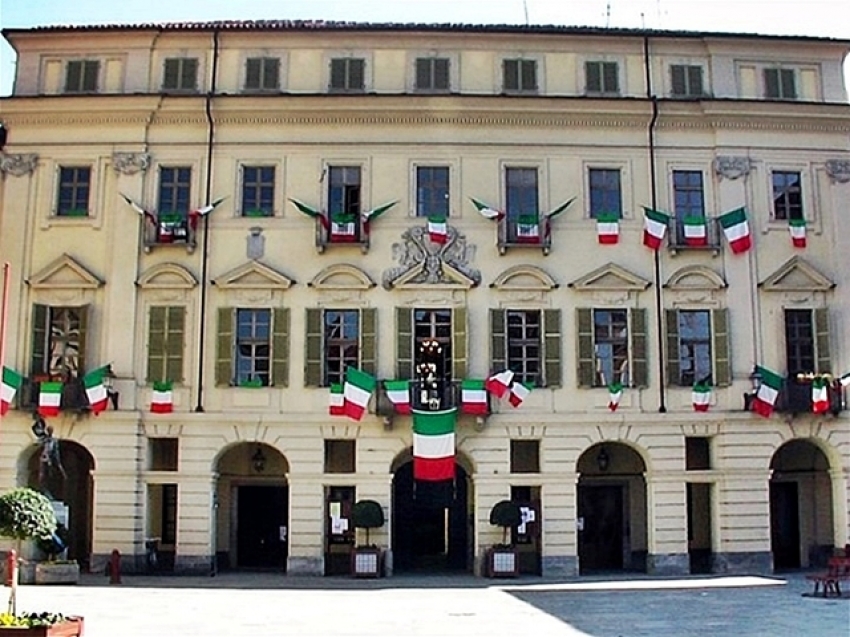