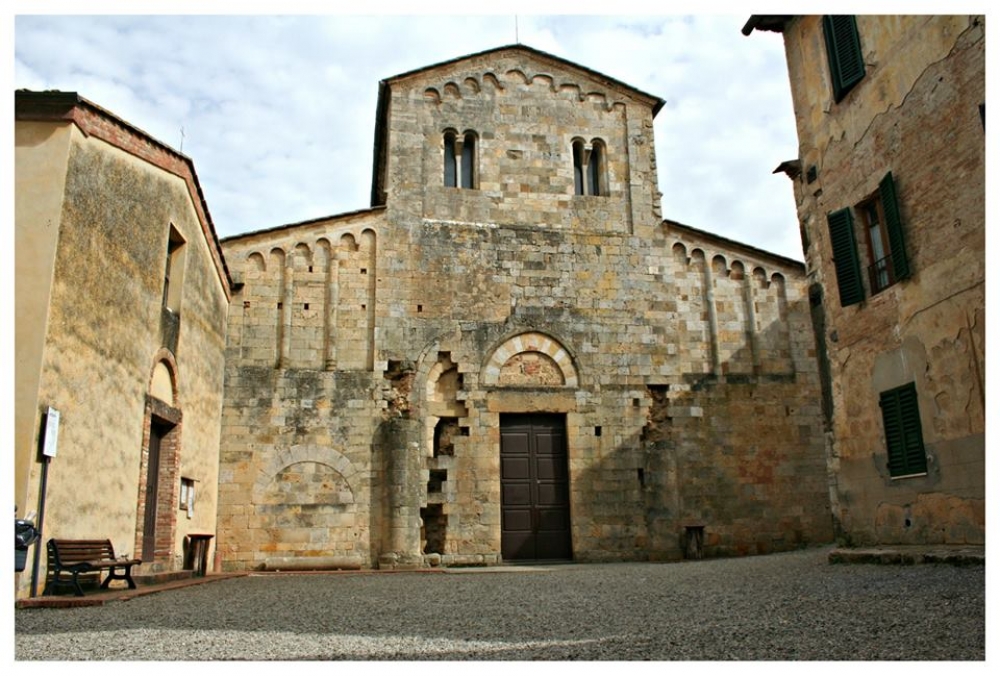 
Overview
The church was built on the Via Francigena at the foot of Monteriggioni.Abbazia dei Santi Salvatore and Cirino of Abbadia a Isola, the small village at the foot of Monteriggioni, was founded in the year 1001 by the will of Ava, noblewoman of the Lambardi family of Staggia.
The monastery, as its name indicates, was then surrounded by water and in a strategic position for the Via Francigena, the pilgrimage road that led to Rome, on which Borgonuovo (later Abbadia Isola) was a stopping point already from the end of the tenth century: the Abbey was thus not only a church but a hospitable one that gave hospitality and care to wayfarers.


The Romanesque church with three naves and three apses preserves important works of art, among which the beautiful polyptych of the high altar stands out in the fifteenth century by the Sienese painter Sano di Pietro.
The Abbey is surrounded by a small village and by the remains of medieval fortifications, around you can still see the monastic premises, which have been recovered and host the "Contessa Ava" municipal hostel, for all those who today travel on the Francigena. 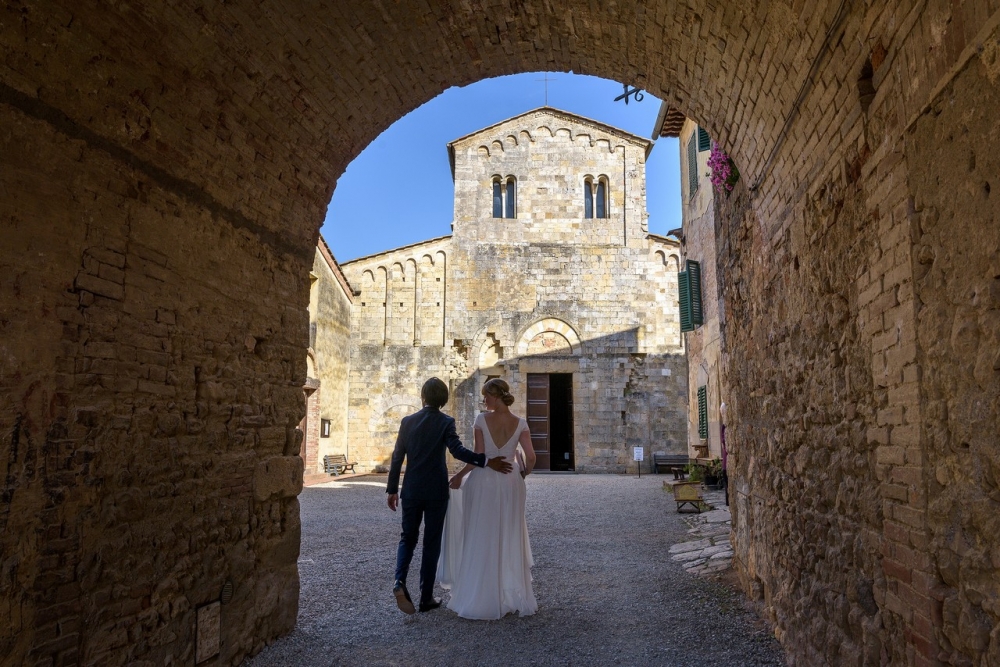 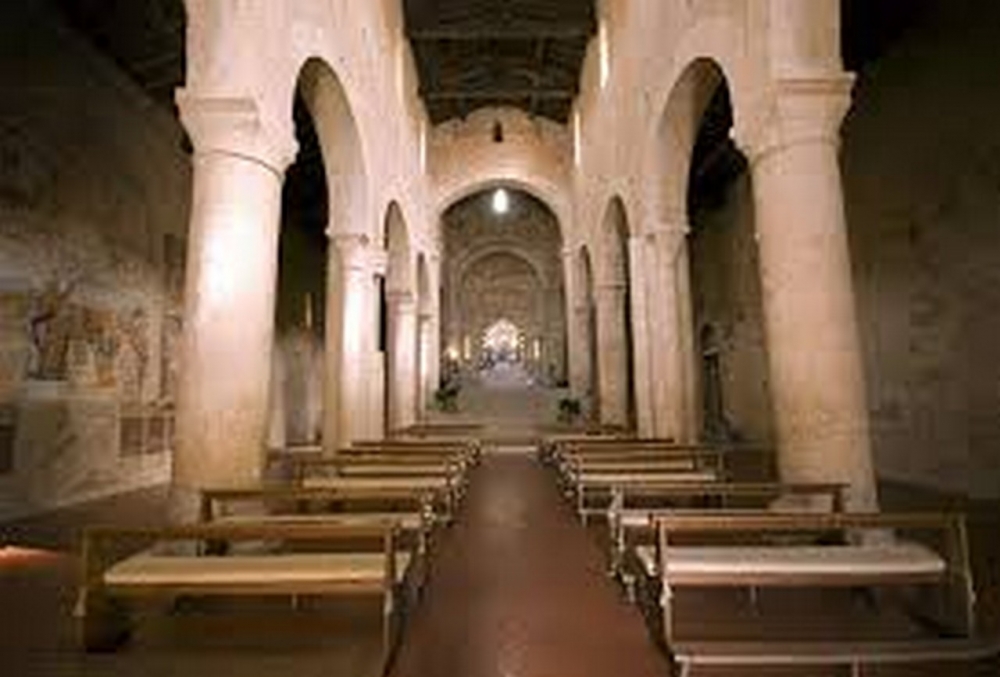 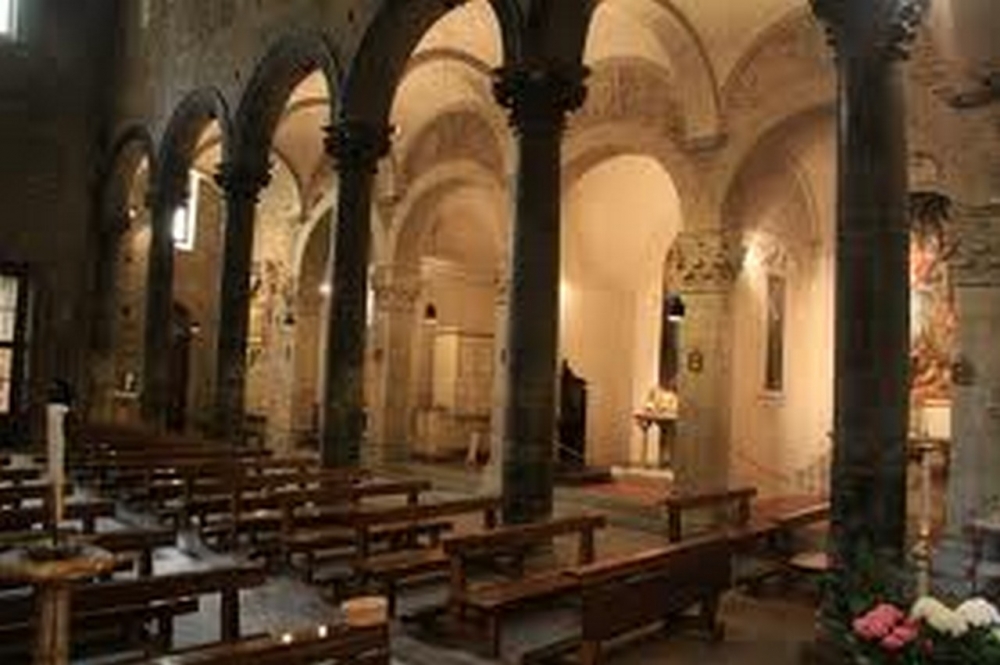 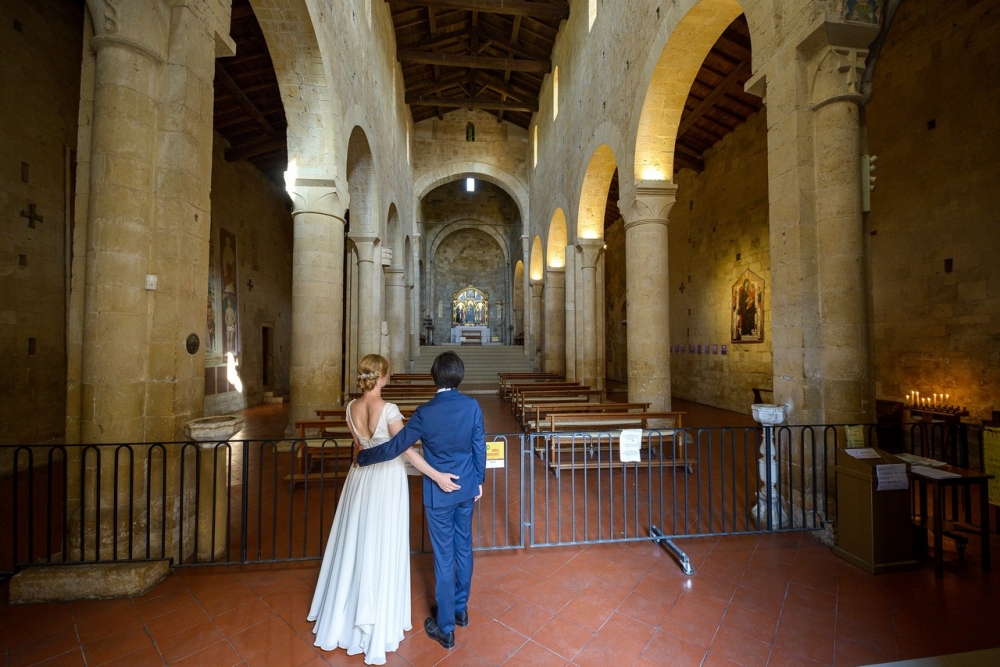 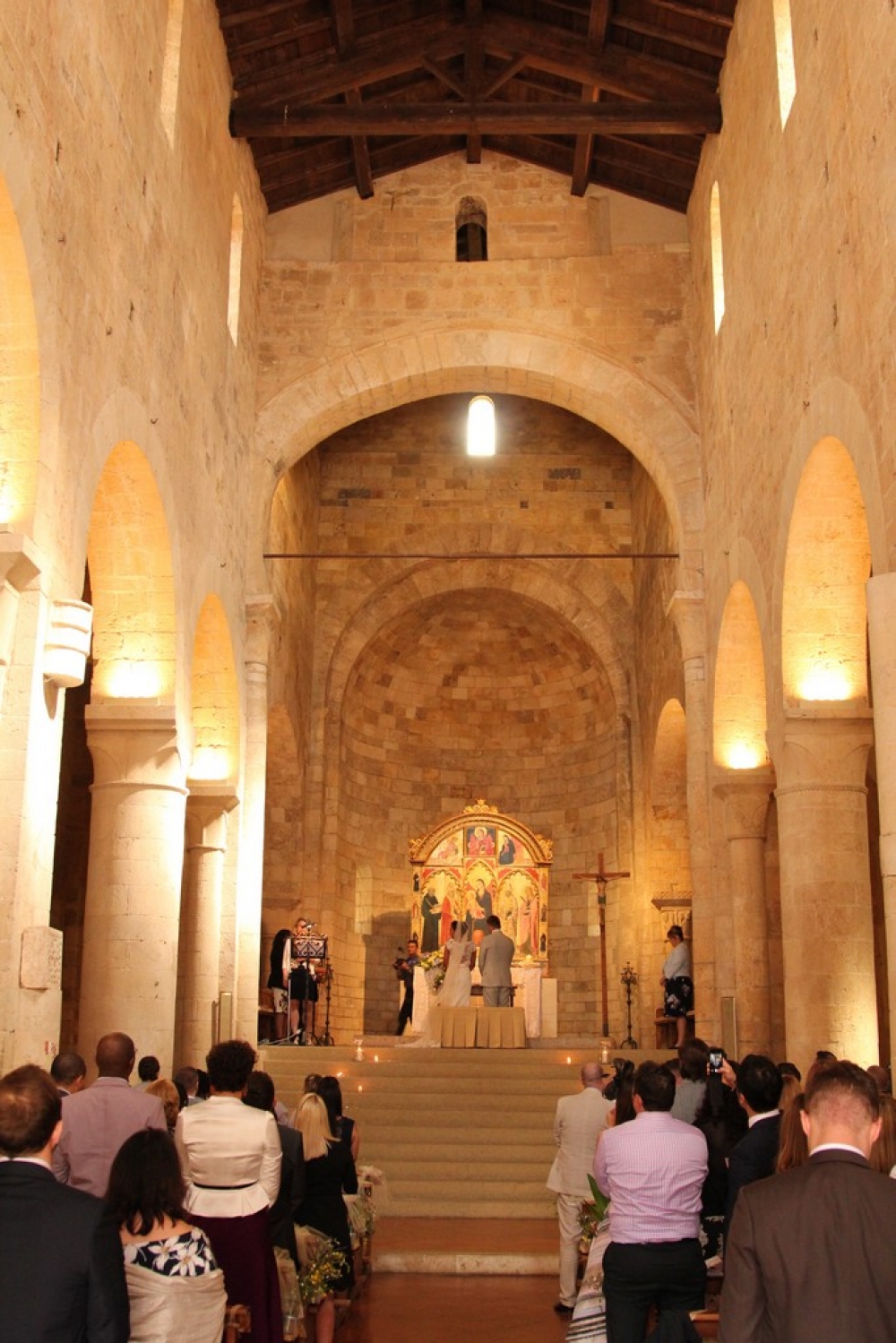 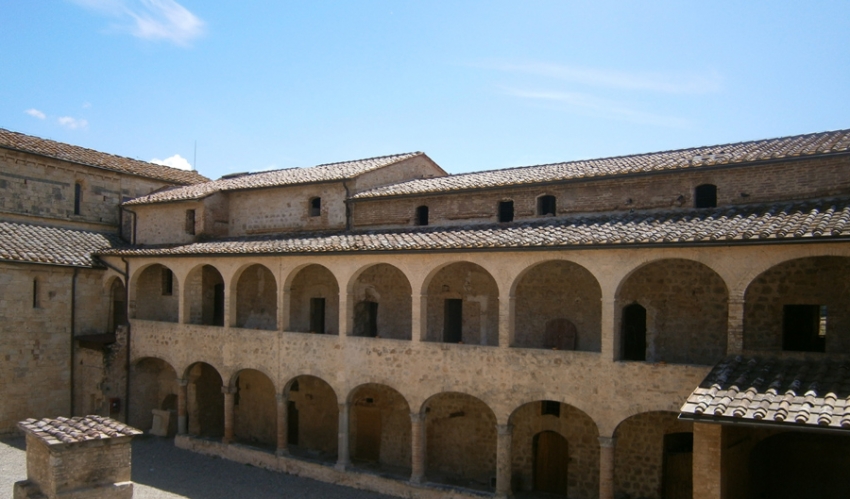 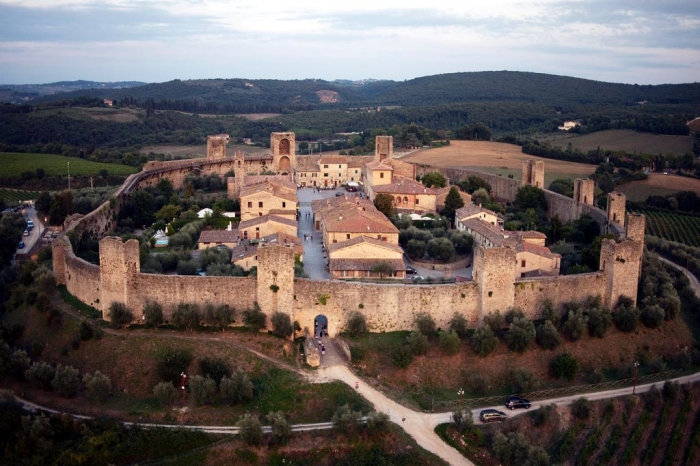 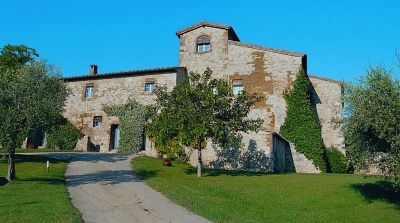