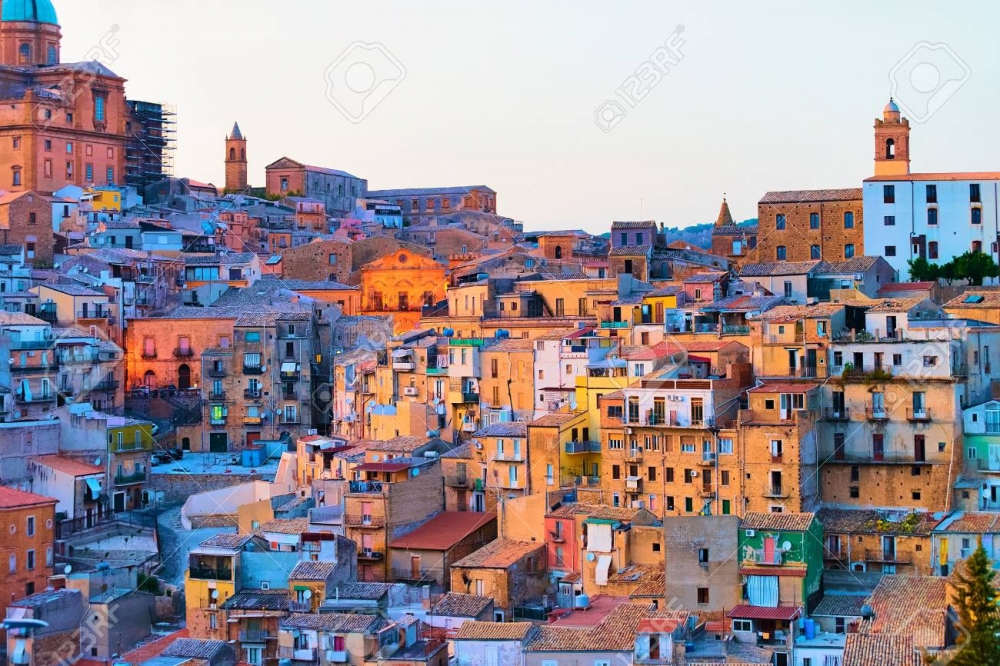 
Overview
Situated deep in the Sicilian hinterland, at 721 metres above sea level, stands Piazza Armerina, one of Sicily’s most frequented tourist spots.

However, it is not the town that most people come to see, but the famous Villa Romana del Casale. Built in the middle of the 4th Century AD as a hunting lodge by a Roman patrician (it is not known for sure who the owner was) the Villa is home to some of the best preserved and extensive examples of Roman mosaics spread over around 3500m.

These extraordinarily vivid mosaics, probably produced by North African artisans, deal with numerous subjects, ranging from Homeric escapades and mythological scenes to portrayals of daily life, including the famous tableau of girls exercising in their “bikinis”.

The Villa was built in four main sections: the main entrance with its thermal baths, a peristyle with living area and guest rooms, the private rooms of the owner, complete with basilica (public hall) and a triclinium (dining area) and elliptical courtyard. Almost completely covered by a landslide in the 12th Century, the Villa was partly rediscovered in the 19th Century. However, not until the 20th Century, with the excavations of Paolo Orsi, Giuseppe Culrera and Gino Vinicio Gentile did the magnitude and magnificence of Villa Romana del Casale come to light. It is now a UNESCO Heritage site.

The town of Piazza Armerina is also worth a visit if you are in the area. Its main sights include an Aragonese Castle built at the end of the 14th Century and an imposing 18th Century Duomo.

If you’re there in mid August (12th, 13th and 14th), a visit to the “Palio dei Normanni” is a must. This event, a competition of knightly combat and horsemanship, records the heroics of the Norman invaders who ousted the Arabs from Sicily in around 1060. The town still has ties with its Norman saviours through its dialect, a kind of Gallic Italian brought to the area by the Normans and the subsequent influx of immigrants from Lombardy. 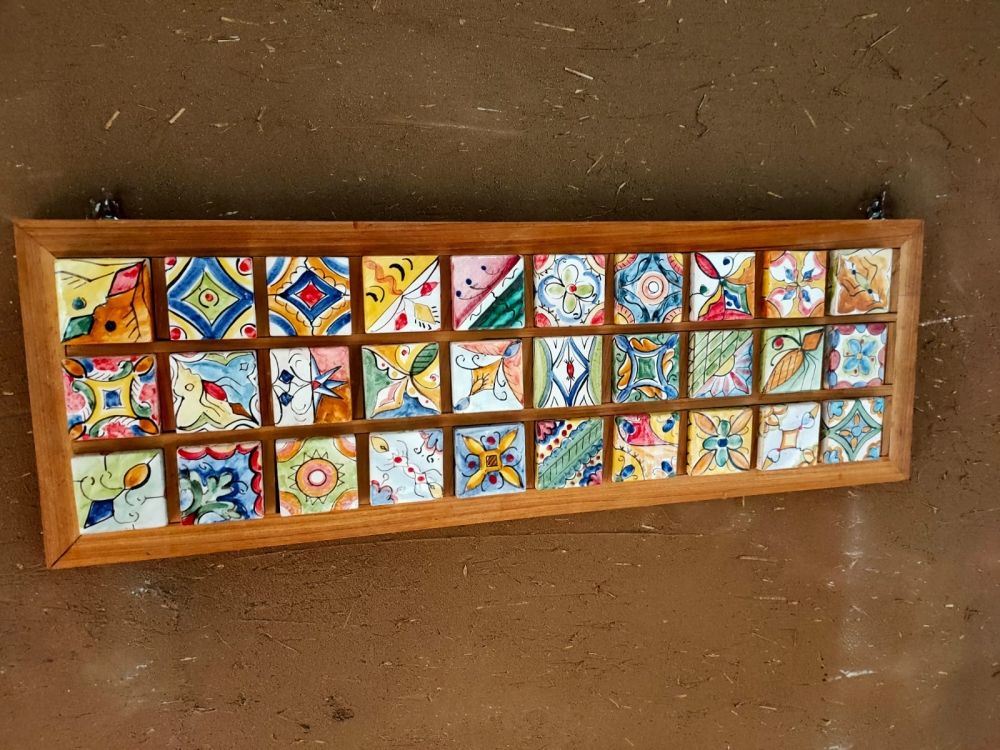 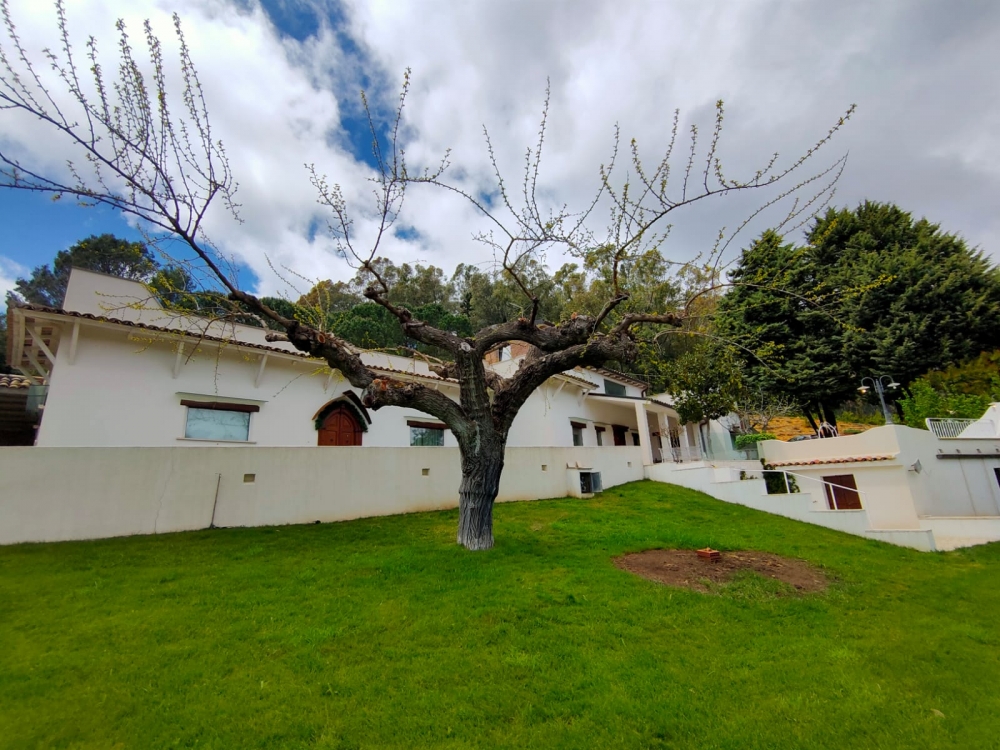 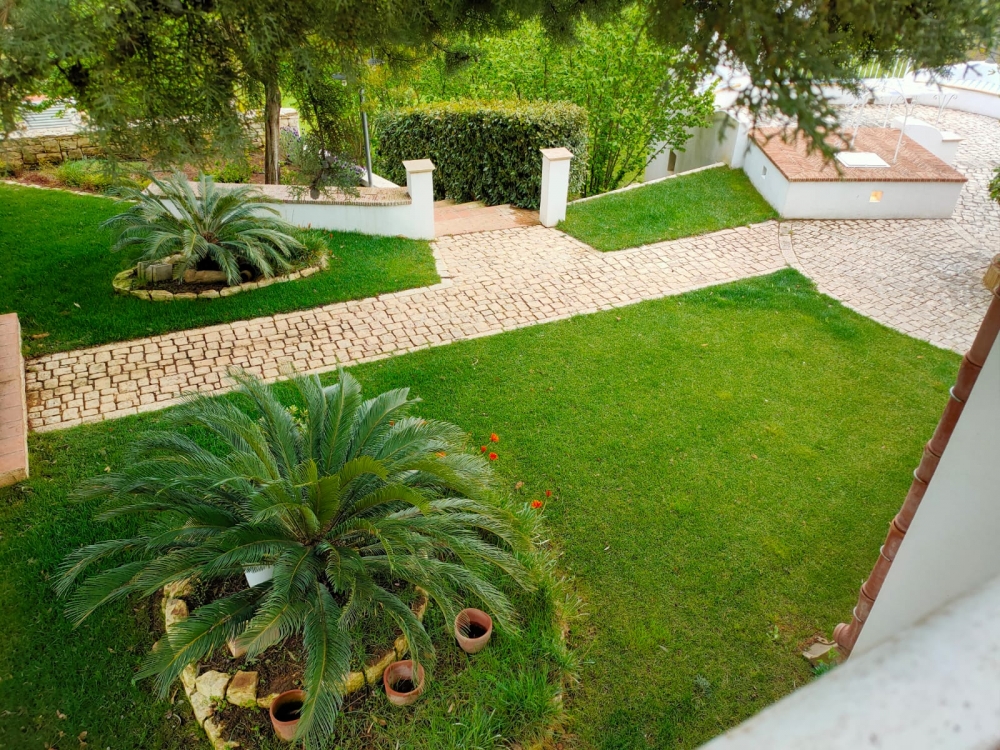 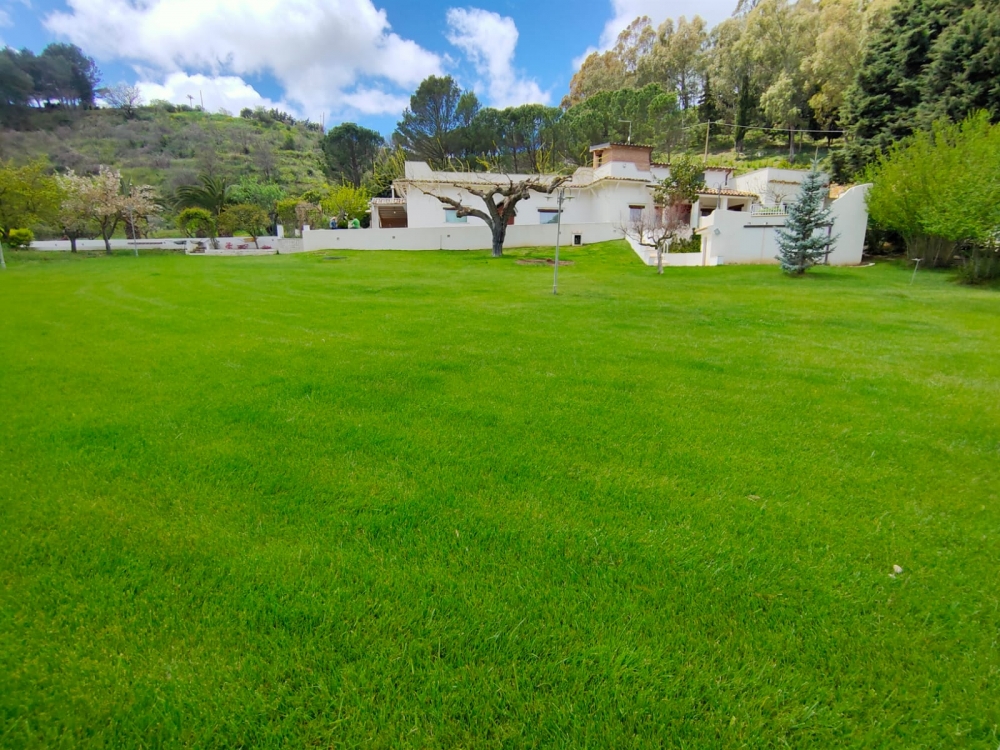 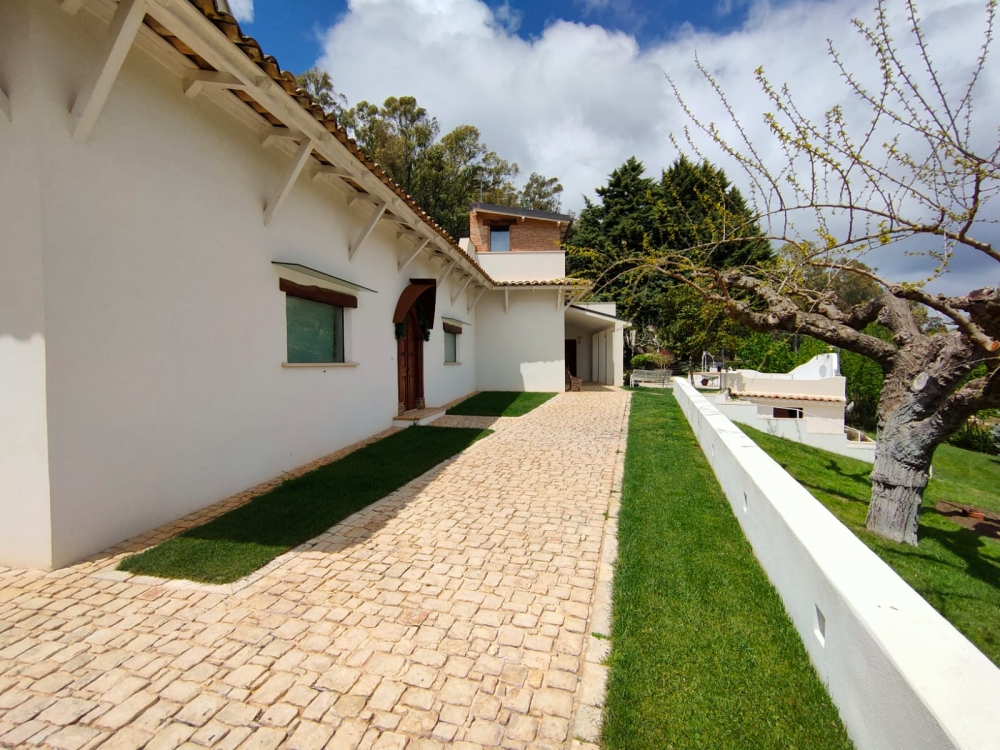 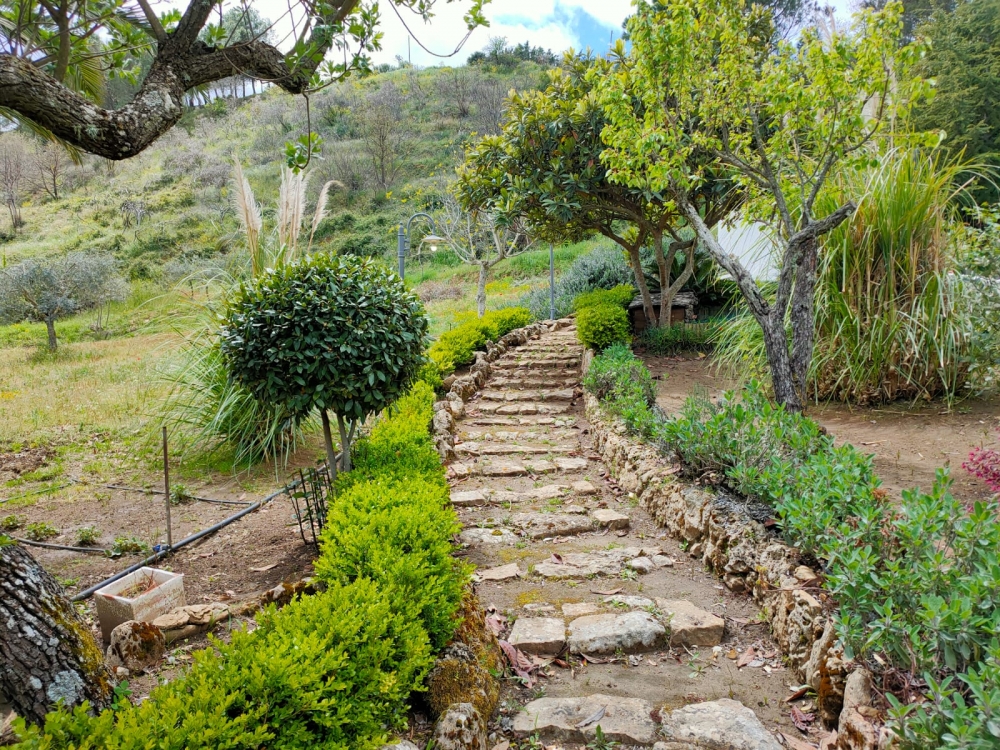 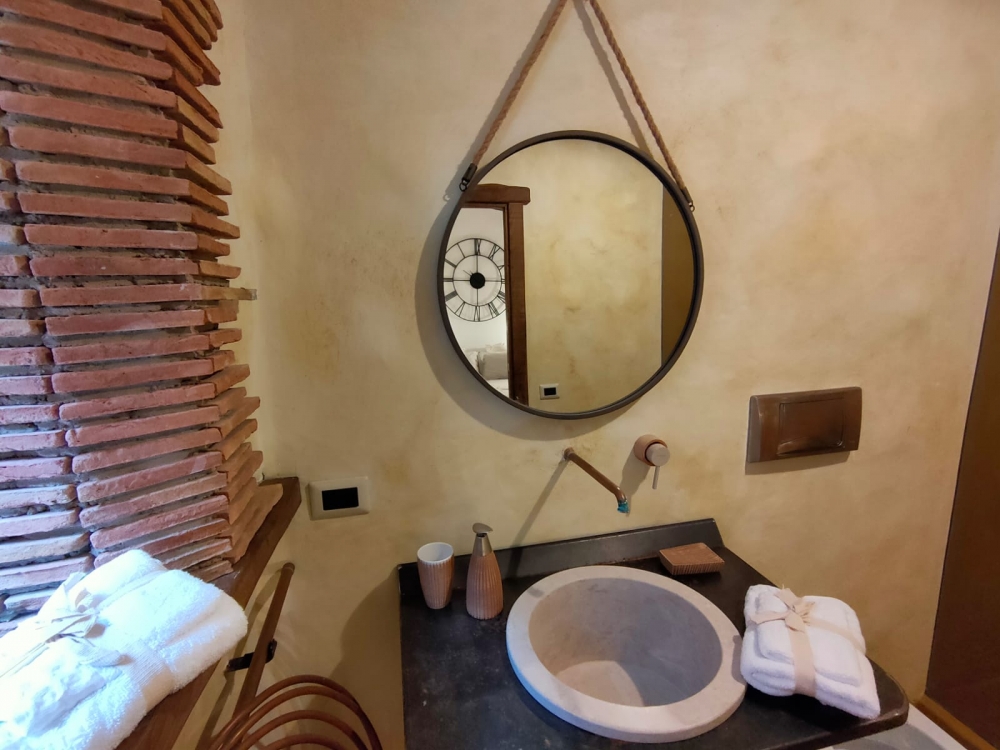 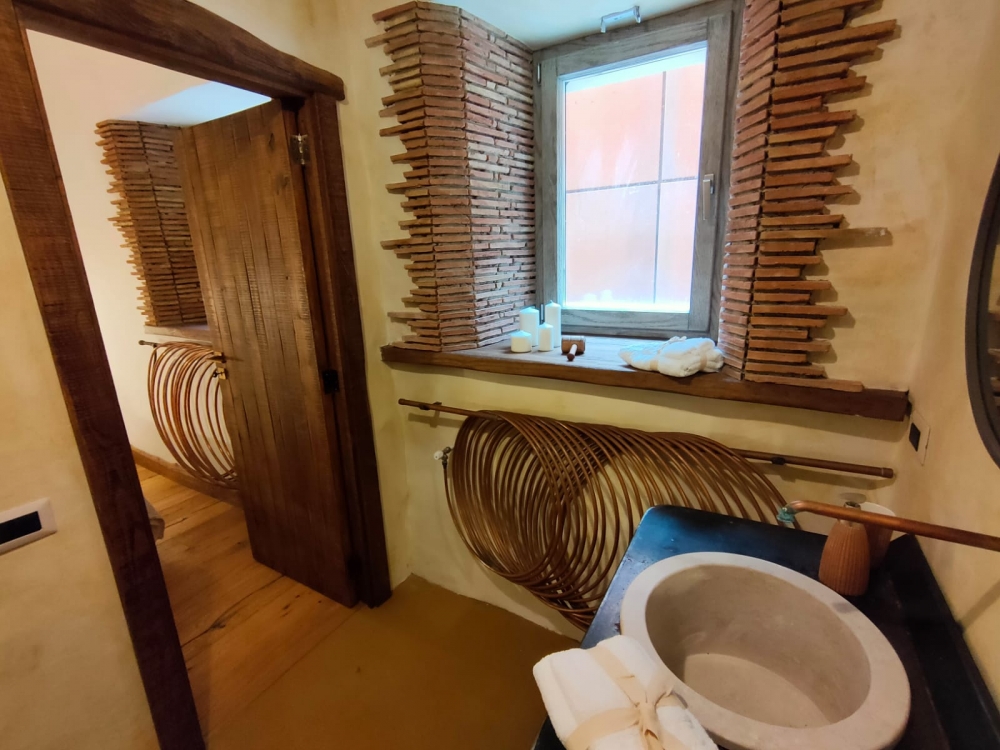 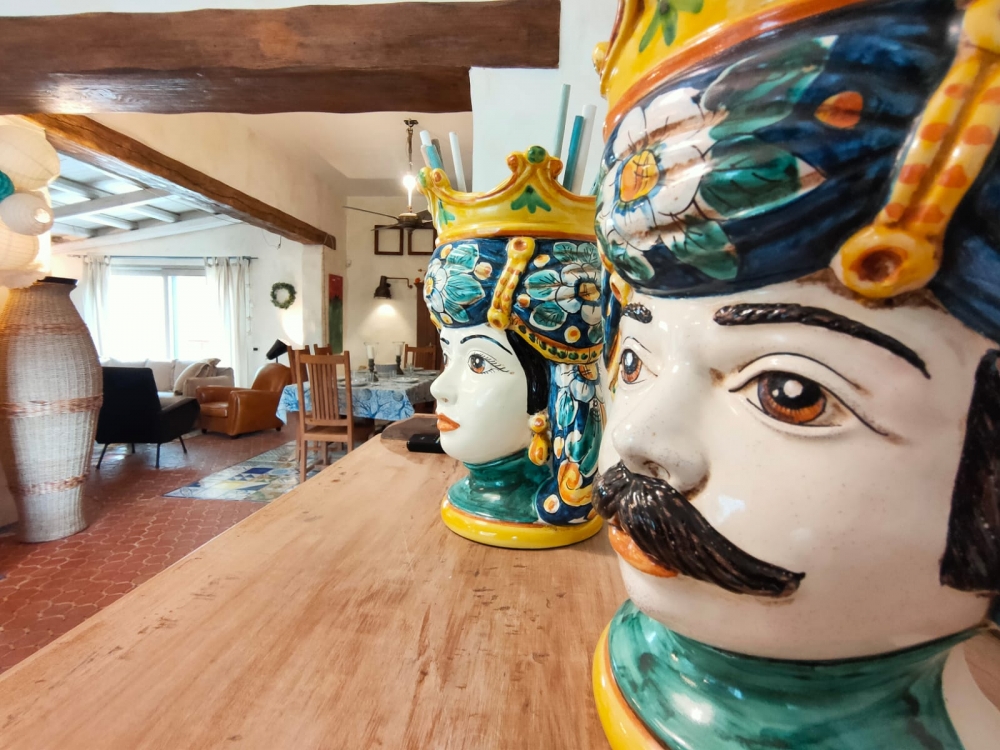 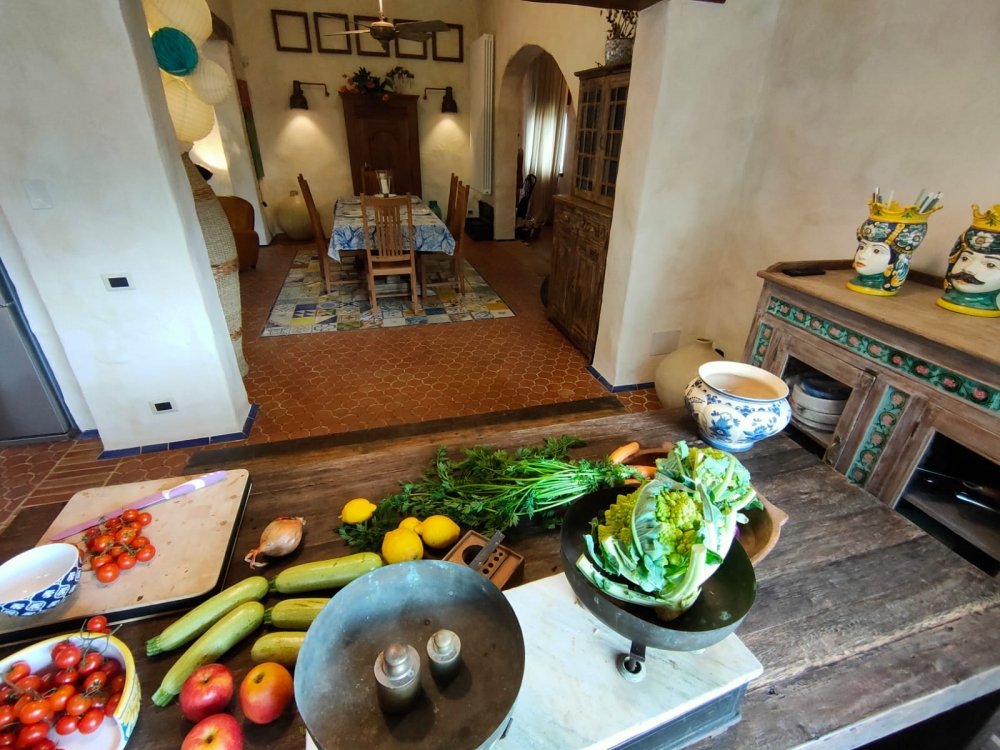 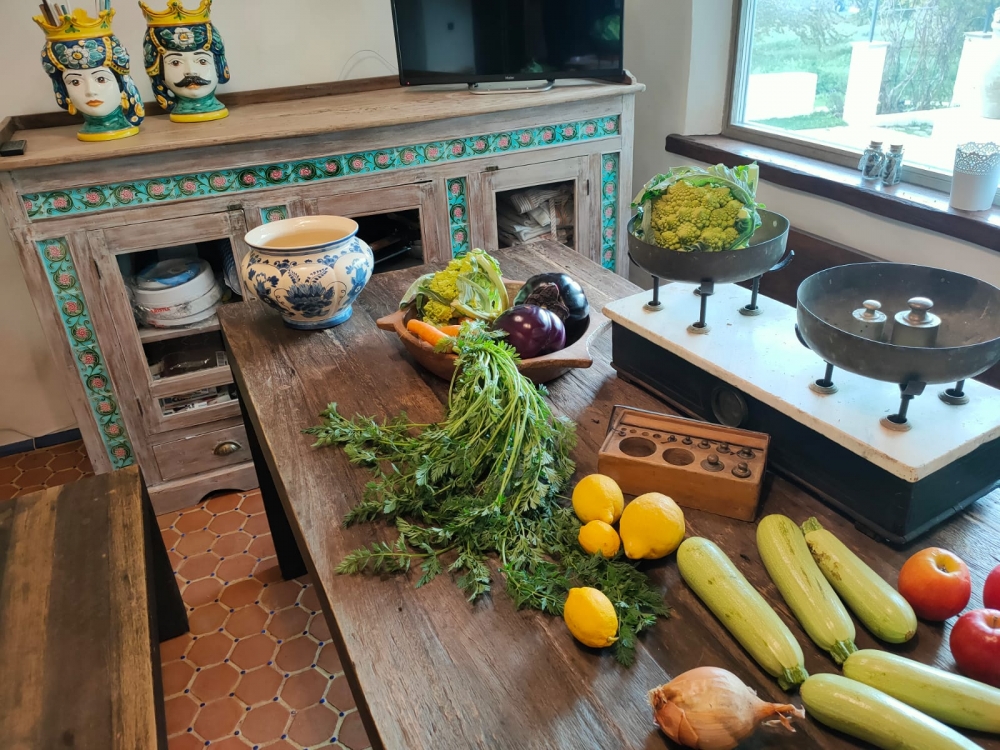 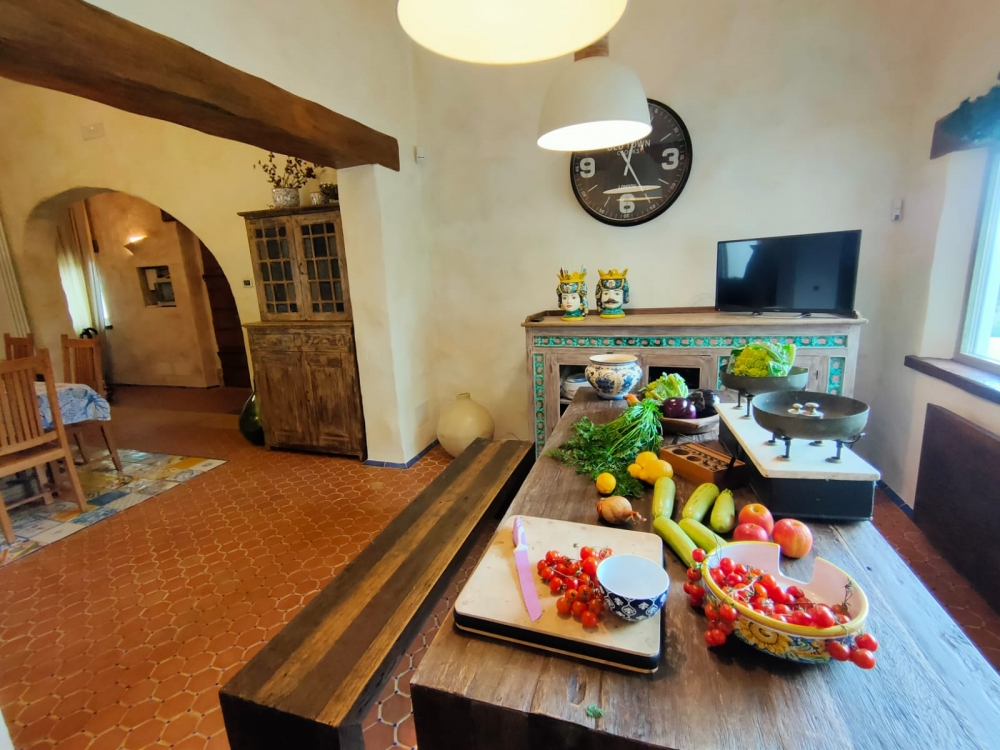 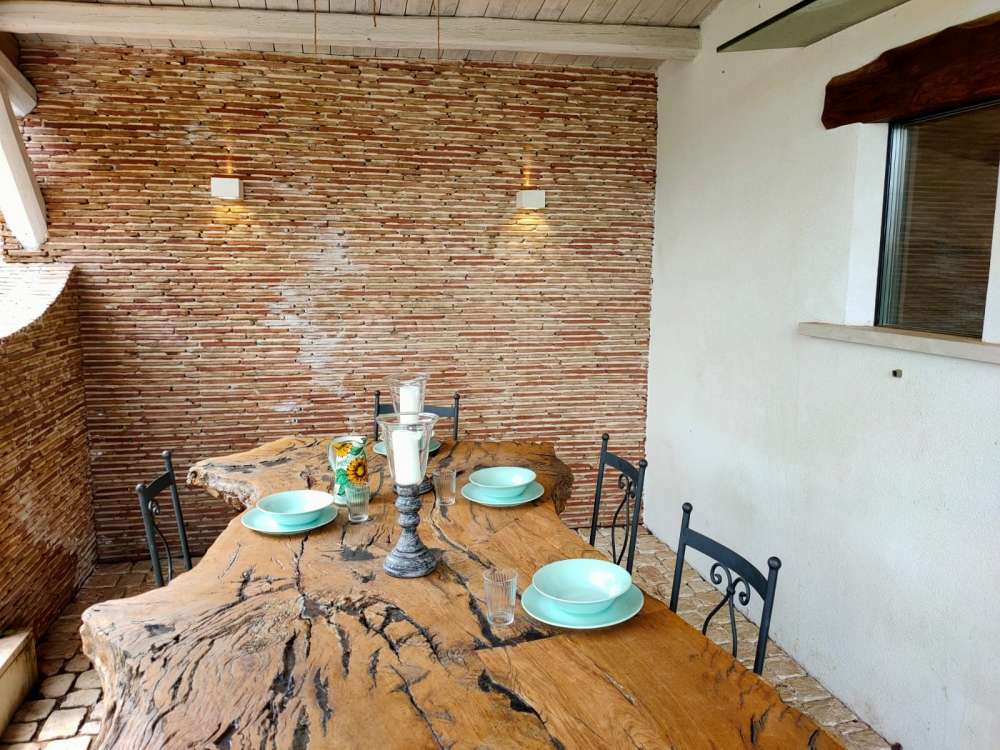 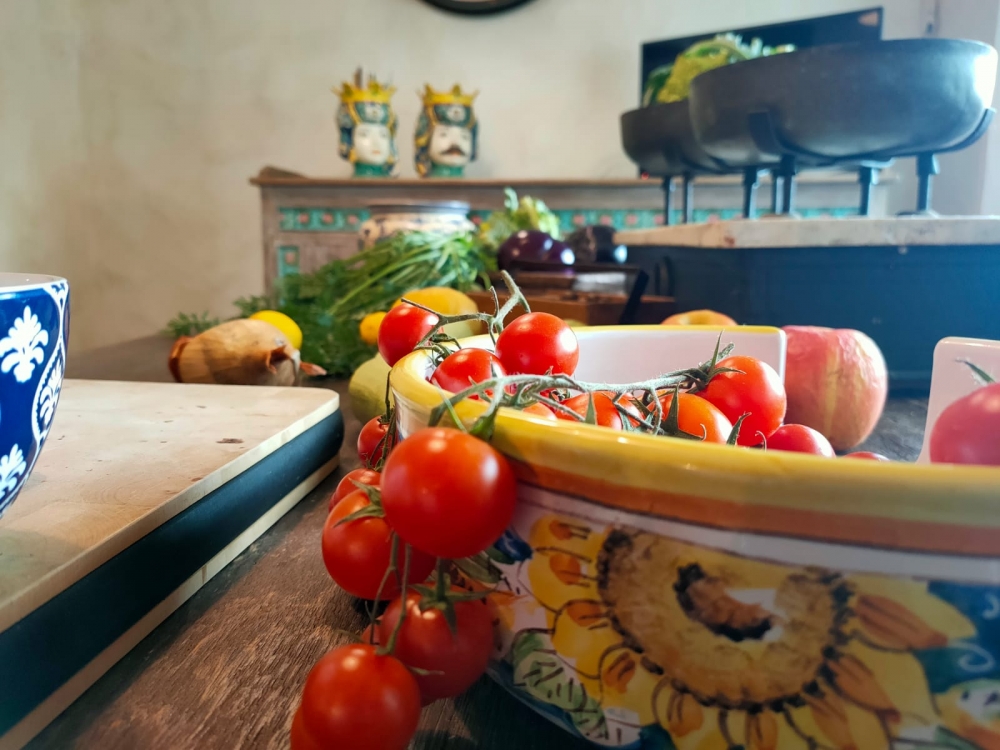 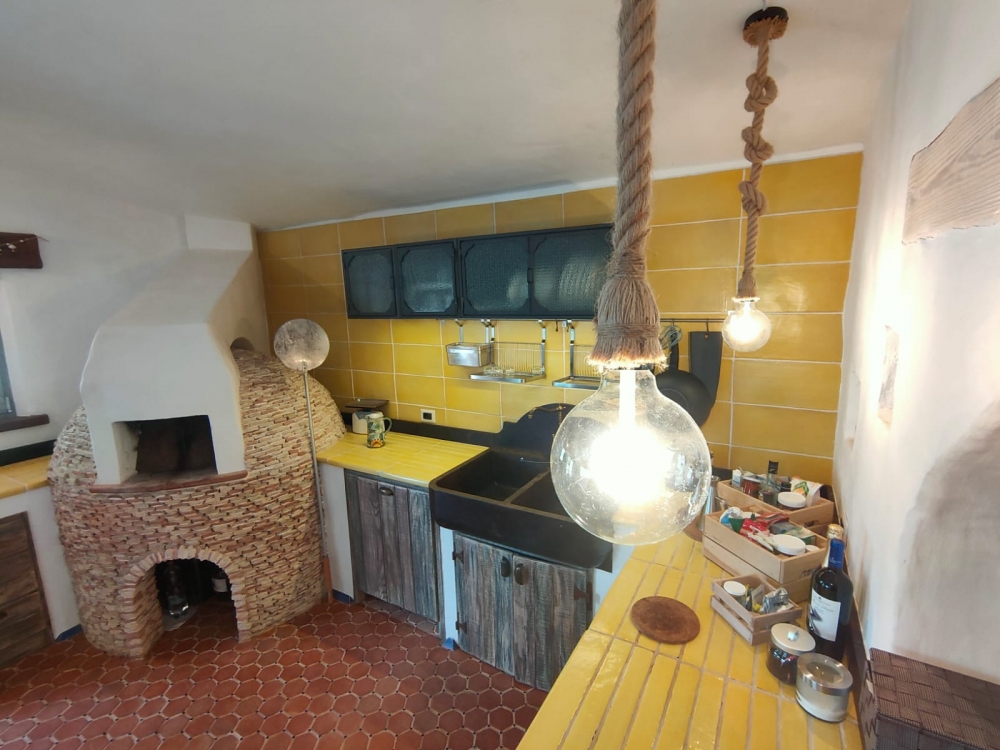 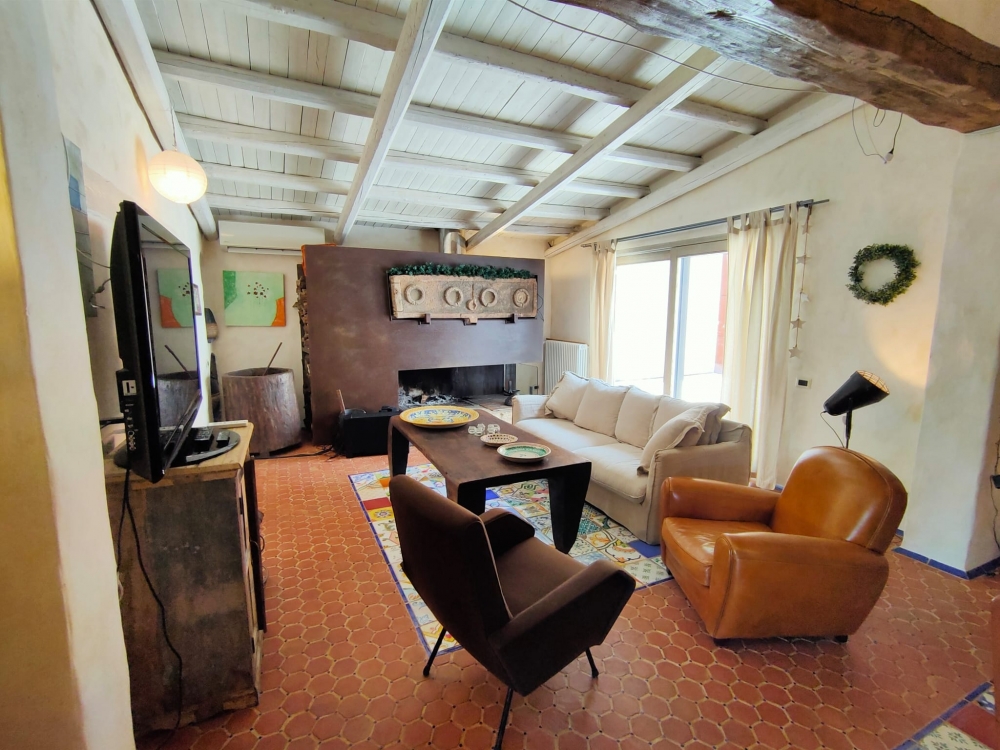 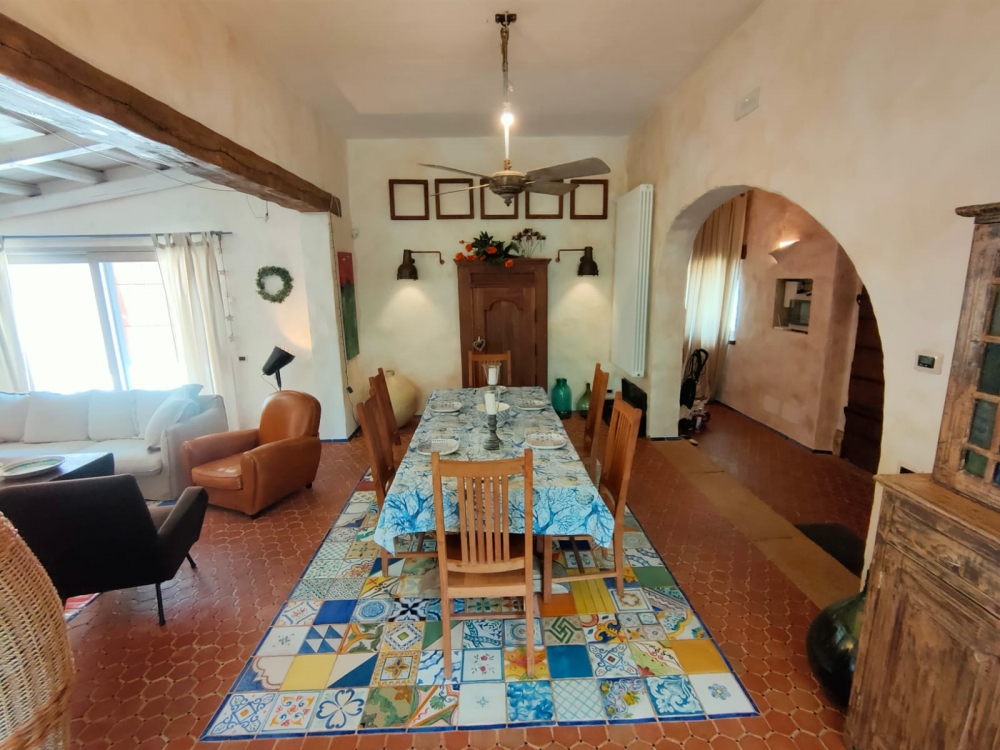 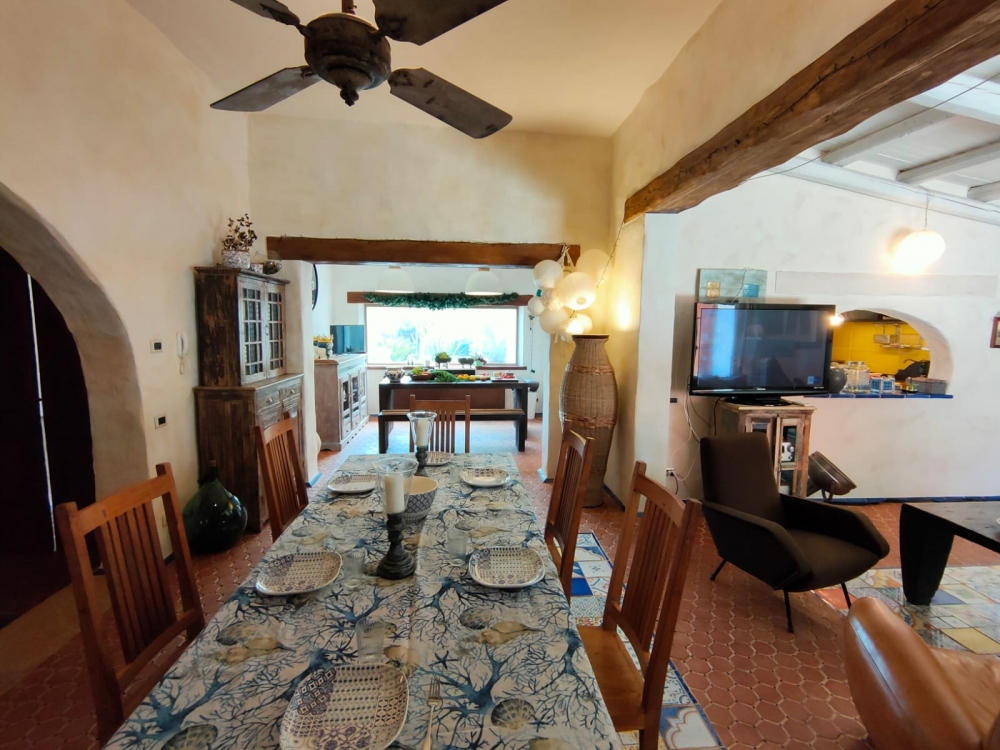 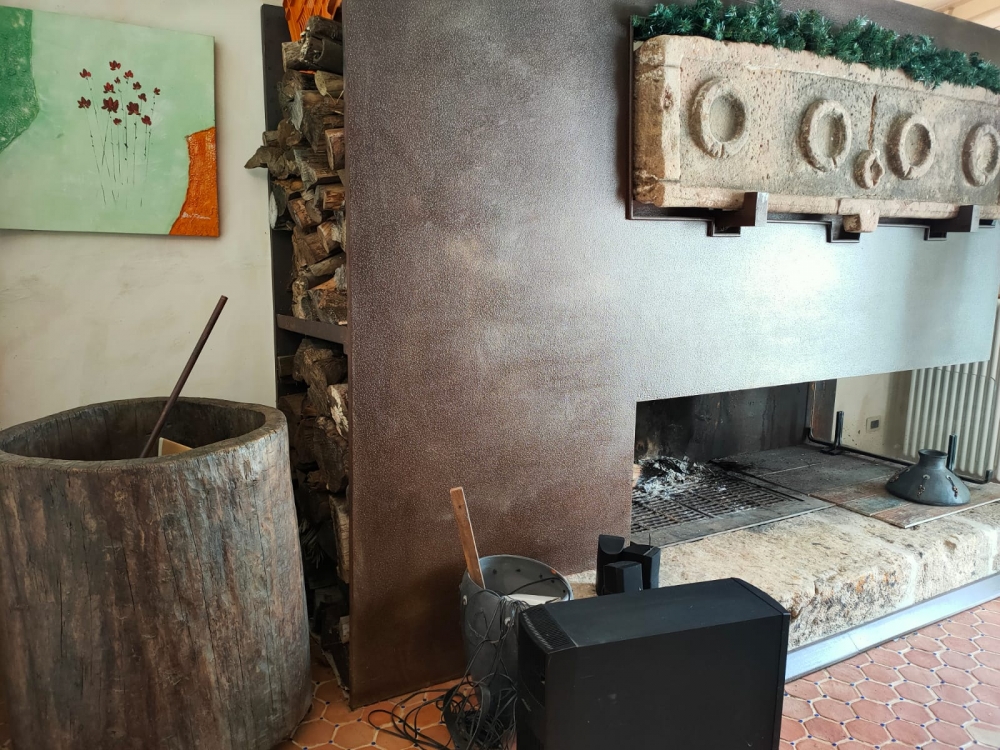 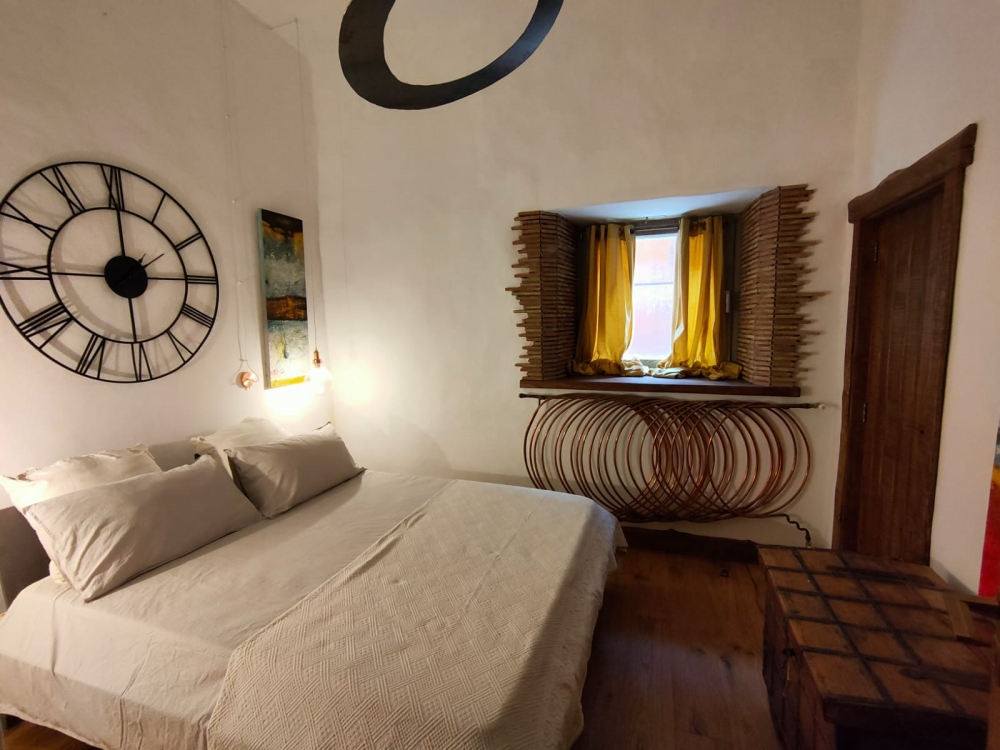 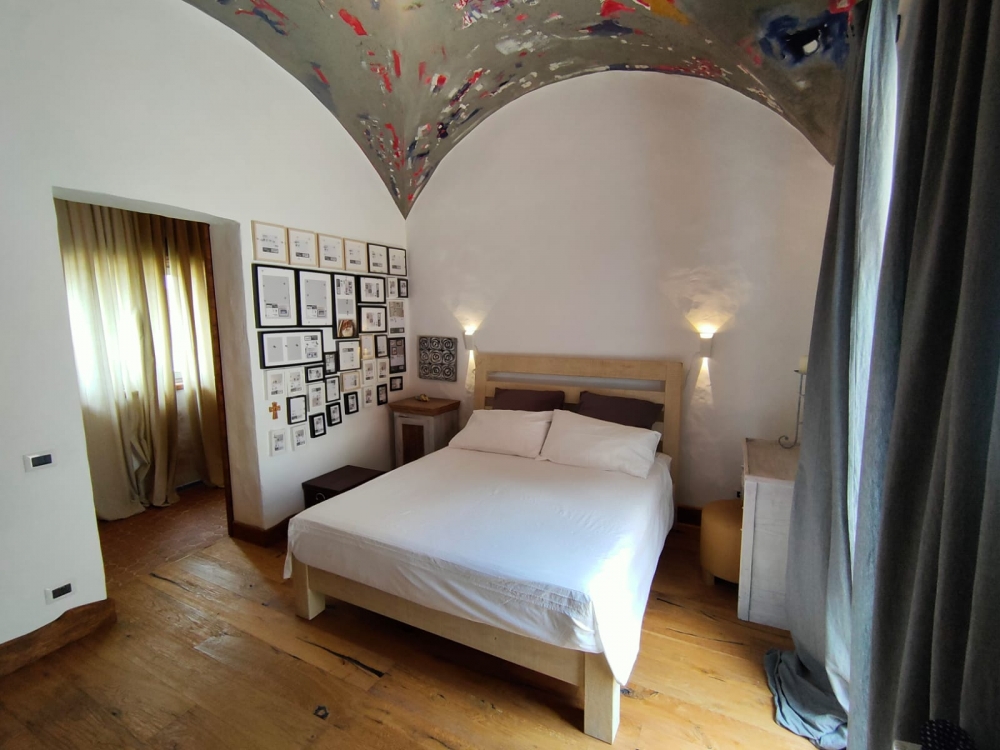 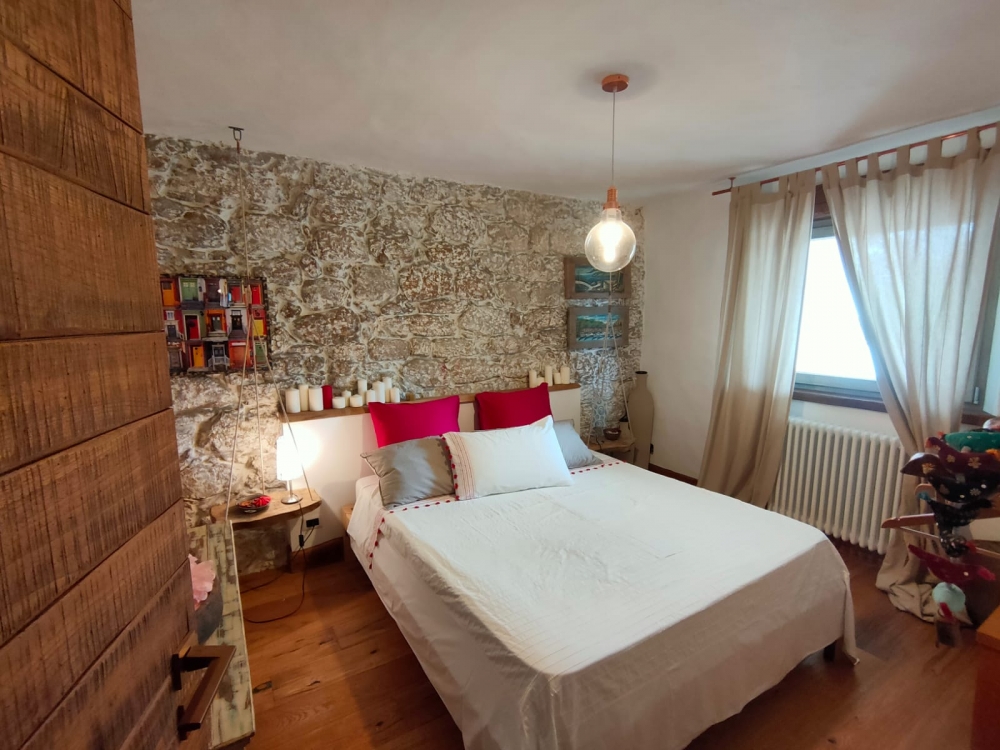 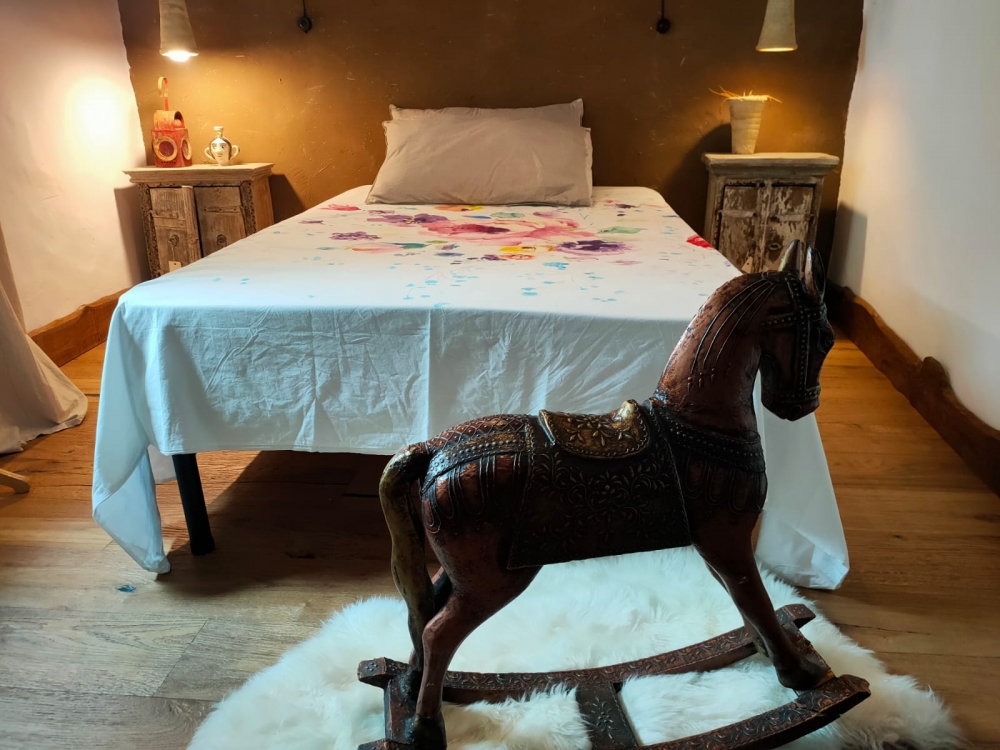 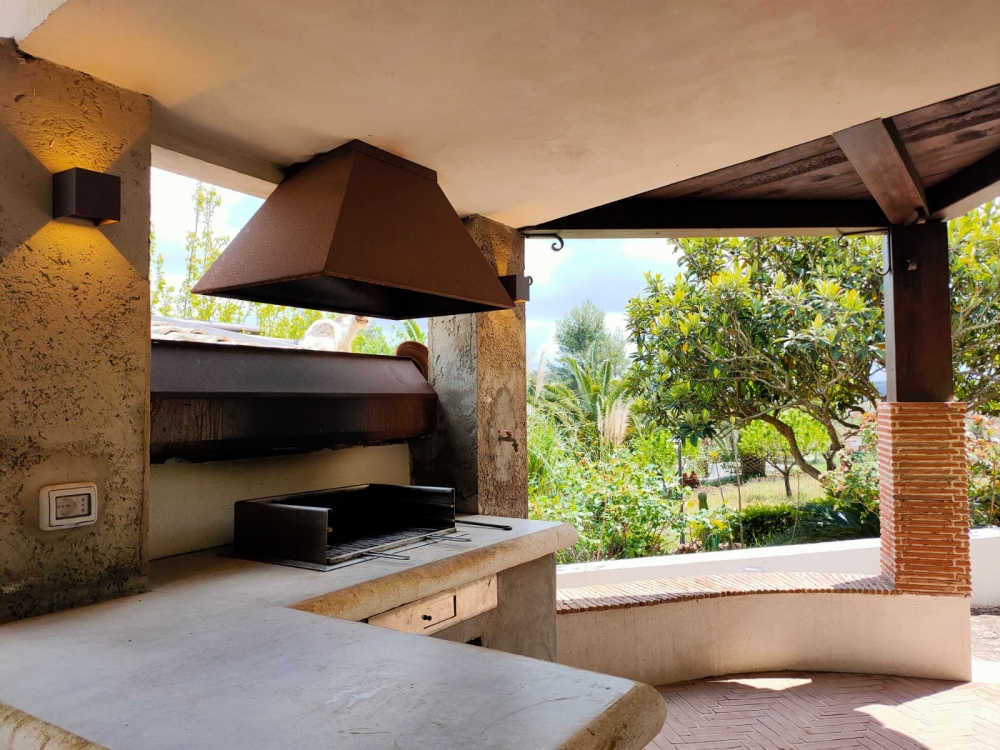 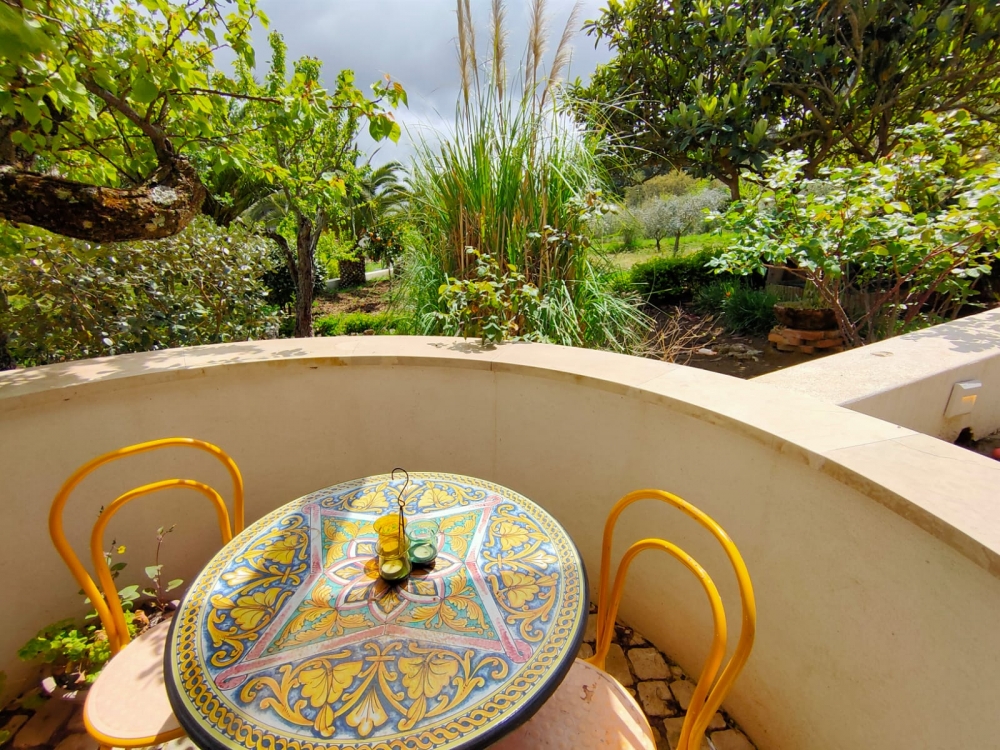 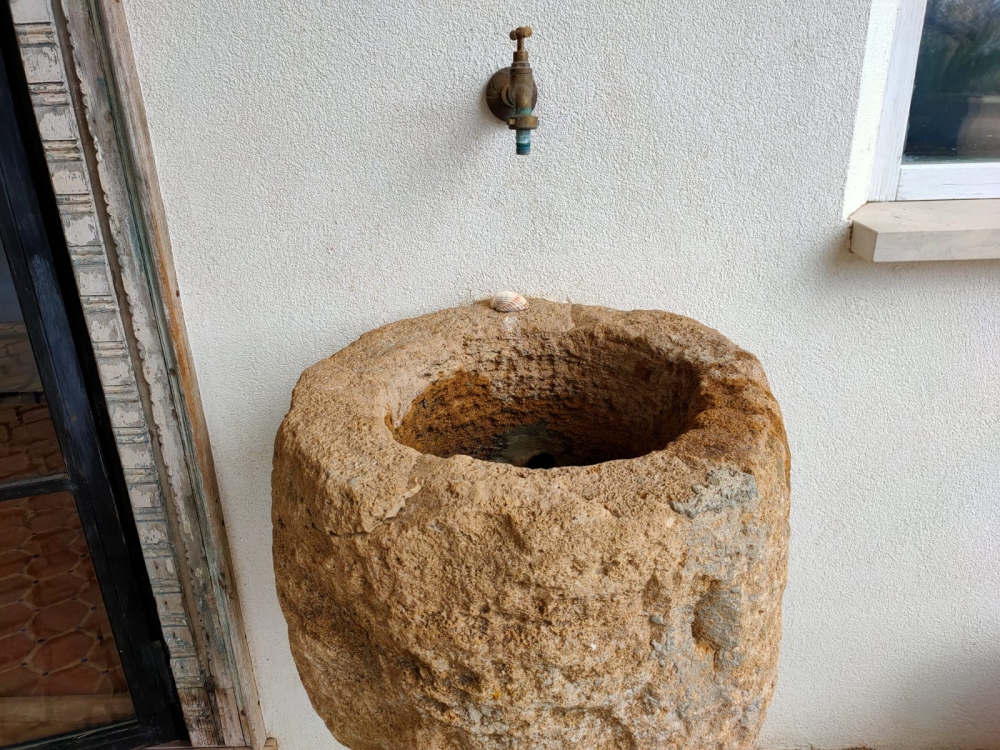 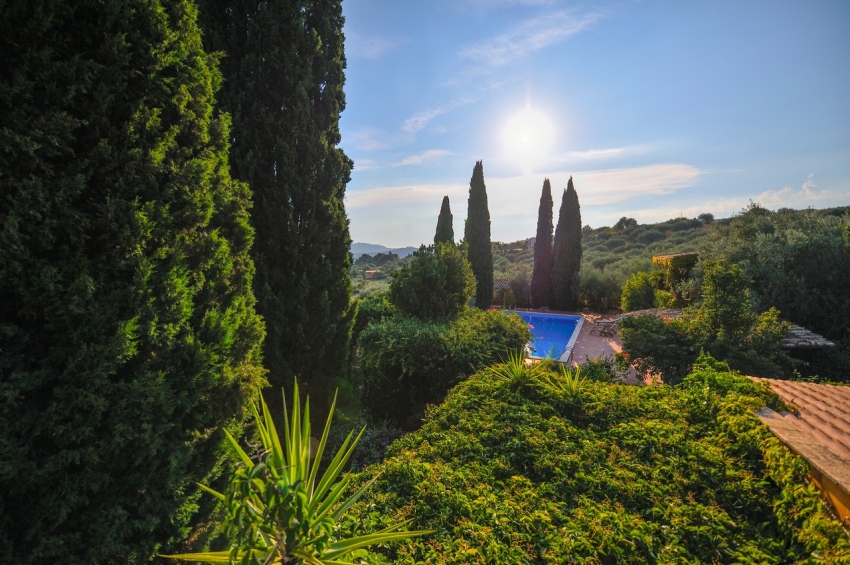 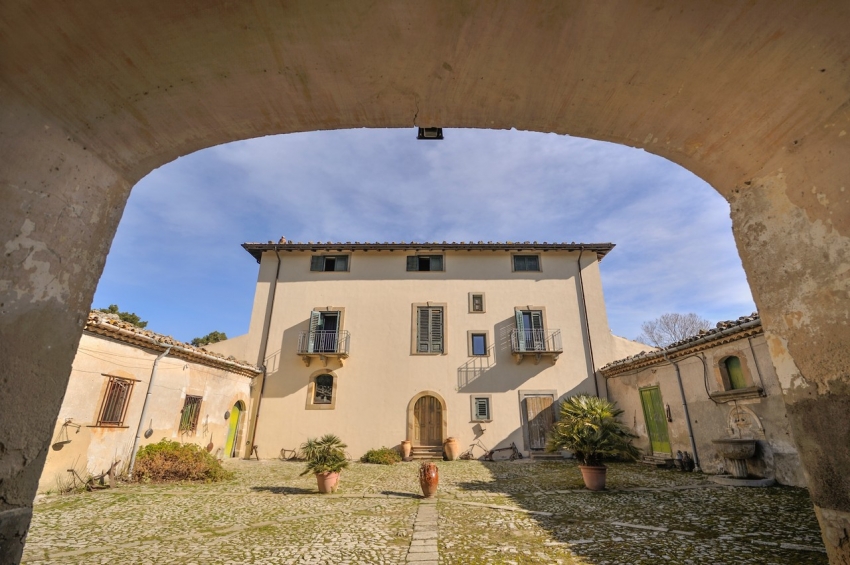